Shania Twain is extending her 2023 Queen of Me Tour due to popular demand.

The country queen has added a new leg to the tour containing 19 new dates, in addition to the previously announced 54 shows across the U.S., Canada, and Europe, beginning on April 28 in Spokane, Washington, and continuing through September 28 where the first leg wraps in Leeds, England. The second leg launches on October 12 at the AT&T Center in San Antonio, Texas, and continues on to cities across the U.S. and Twain’s native Canada, coming to a close on November 14 in Vancouver. Tickets for the second leg shows go on sale December 16 at 10 a.m. local time. See the full list of dates below.

“I’ll be kissing my horses goodbye in April because mamma’s going on the road for the entirety of 2023!” Twain shares on Instagram, referring to the horses she tends to on her farm. “And I’m playing, even more, shows that we’ve just announced!!”

The tour is in support of her upcoming album, Queen of Me, which is set for release on February 3. This also marks her first cross-country tour since her 2018 Now Tour. In 2019, she headlined the Let’s Go! Residency at the Zappos Theatre in Las Vegas that ran through September 2022. Upon announcing Queen of Me, the country legend said the album is about being “empowered” and “unapologetic.” “These days, I’m feeling very comfortable in my own skin—and I think this album reflects that musically,” she writes. ” I want to carry a clear message, particularly as a woman, to always remember my power and I hope the songs are a reminder to you, of that same power inside you!”

Tonight (Dec. 6), Twain will be honored with the Music Icon Award at the People’s Choice Awards, airing at 9 p.m. ET on NBC. 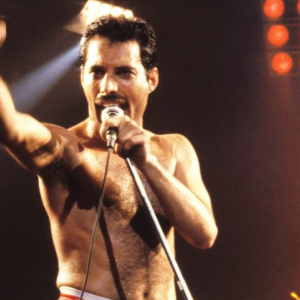 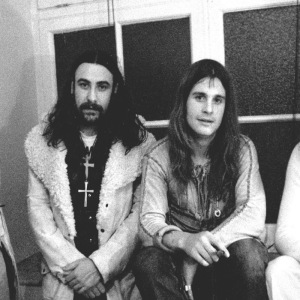