Purling Hiss frontman Mike Polizze steps away from his harder edge full band setup and showcases a softer side with “Cheewawa,” the second single from his upcoming debut solo album, Long Lost Solace Find, released today via the Paradise of Bachelors label.

At a mere 2:28 in length, “Cheewawa” is a dreamy, meditative track you wouldn’t mind get stuck on repeat for your pool-side summer quarantine playlist. “I’m gonna see your face, every corner I turn/ Running through the dreams and it’s starting to burn,” the Philadelphia-based musician sings over a bright, clean arpeggiated major seventh to six minor pattern played on guitar.

Polizze is joined by longtime friend and collaborator Kurt Vile on the track. “I wish I wrote ‘Cheewawa’ (guess I’ll have to cover it!). Luckily I got to play harmonica and sing ghost vocals on it… I’ve been waiting for this kinda Polizze.”

The video for “Cheewawa” was shot and edited in one day during the height of quarantine,” Polizze said. “On that afternoon, the spring cheer felt eerie against the bleakness of the pandemic. Things don’t seem much better lately, but hopefully, this will provide a brief moment of solace”

Long Lost Solace Find “is largely acoustic, mellow, and almost without electric guitar,” Polizze wrote in a handwritten note that accompanied the May announcement of the record’s release, set for July 31. 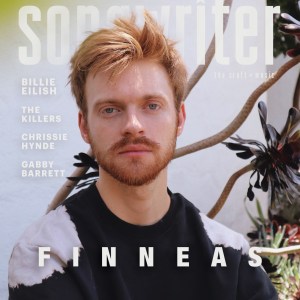 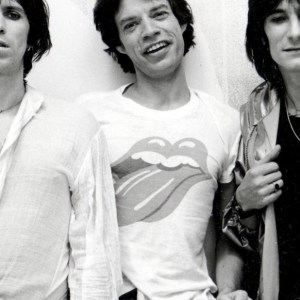