The internationally acclaimed girl group The Pussycat Dolls were set for a reunion tour in May of 2022, titled The Unfinished Business Tour. However, the tour was recently canceled due to COVID concerns, and PCD members Jessica Sutta and Carmit Bachar claimed that they were not aware of this decision. In fact, they stated that they were first made aware of this announcement via lead singer Nicole Scherzinger‘s Instagram story.

“Thank you to everyone who had tickets to see PCD—we are so appreciative of your support and loyalty!” Scherzinger wrote on her social media post. “With the ever-evolving circumstances surrounding the pandemic, I understand the decision that the tour dates had to be cancelled.

“I have invested a huge amount of time, creative energy, and my own finances into bringing this project back to life, and while I’m naturally incredibly saddened by this decision, I am also very proud of what we were able to achieve in the short amount of time we had together before COVID,” she continued.

In response to this post, Sutta and Bachar went public with their own take on the cancelation.

“We want to say how incredibly disappointed we are to learn of an announcement made on Instagram that the Pussycat Dolls reunion tour is canceled,” they wrote in a joint statement posted on both of their Instagram accounts. “As of now, there has been no official notification of that.

“Either way, it seems as though it’s the end of a chapter to an incredible, life-altering experience filled with some awesome memories that we will forever be grateful for. To the fans, we love you. Trust us, this is not the outcome we had hoped for. We wanted it as much as you because we appreciate you all so much and it hurts our hearts you had to wait so long for an answer, but unfortunately, it’s out of our control,” they added.

The Pussycat Dolls were formed in 1995 by choreographer Robin Antin as a burlesque group. Composed of Carmit Bachar, Nicole Scherzinger, Ashley Roberts, Kimberly Wyatt, Jessica Sutta, and Melody Thornton the group transitioned into a pop music quintet in 2003. They released two albums, PCD (2005) and Doll Domination (2008) before dissolving in 2010.

All members were expected to return for the reunion with the exception of Melody Thornton. 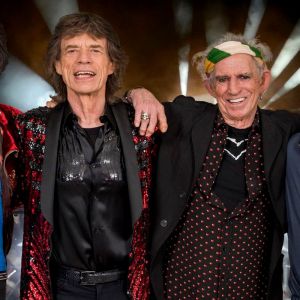 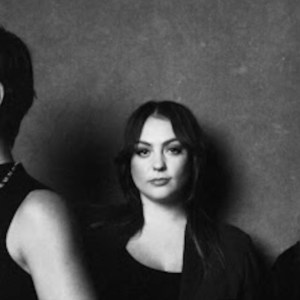