Singer-songwriter Jesse Winchester passed away Friday morning, after a long fight with cancer. Winchester, who was born in Louisiana and moved to Montreal in 1967 when facing the impending Vietnam war draft, was revered by countless songwriters and musicians, despite never achieving widespread commercial fame.

Many of Winchester’s songs, which include standards like “Mississippi You’re On My Mind,” “The Brand New Tennessee Waltz,” and “A Showman’s Life” have been covered by the likes of Jerry Jeff Walker, the Everly Brothers, and Elvis Costello. “You can’t talk about the best songwriters and not include him,” Bob Dylan once said of Winchester.

“In my heart, I’m still trying to write hit records,” Winchester said in a 2009 interview. “But the idea all along for me has been to do what my heroes did — which was to write and record great singles that everybody liked to hear on the radio and dance to and fall in love to. That’s always been the idea.” 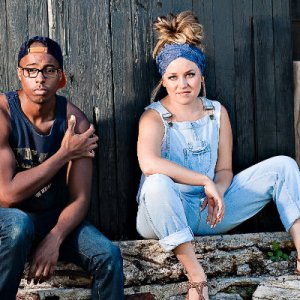 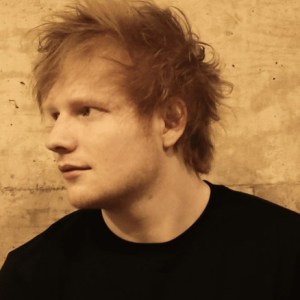