This year marks the 25th anniversary of Lollapalooza, and the iconic festival is not skimping. After already expanding the event to four days for the first time in its history, Lollapalooza–which will take place from July 28-31 in Chicago–announced a lineup that is equal parts nostalgia and youth.

The headliners rest more toward the former, with alternative artists Radiohead, Red Hot Chili Peppers and LCD Soundsystem taking the mainstage over the weekend. Pop singer-songwriter Lana Del Rey and rappers J. Cole and Future round out the list of the festival’s top performers.

Radiohead and LCD Soundsystem have each played the festival once before, in 2008 and 2007, respectively. In contrast, 2016 will be the fourth time that RHCP headline the festival, which they last did in 2012. The Los Angeles band will take the mainstage at Grant Park on Saturday, along with festival founder Perry Farrell’s band, Jane’s Addiction, who headlined Lollapalooza’s first installment in 1991.

While alternative music–Lollapalooza’s original focus–may occupy the top spots of this year’s lineup, the festival will also showcase artists in a variety of genres.

Americana music has a solid showing at this year’s festival, with many of the biggest young names set to perform, including Chris Stapleton, Leon Bridges, Nathaniel Rateliff & The Night Sweats, City and Colour and Houndmouth.

Hip-hop and EDM are two genres that have been growing in popularity at the festival in recent years. Hip-Hop artists J. Cole, Future, G-Eazy, Vic Mensa, Mac Miller and Vince Staples will all perform in 2016. Lollapalooza’s EDM stage will feature Disclosure, Flume, Flosstradamus, Martin Garrix and Die Antwoord, among many more.

Pop artists at the festival, in addition to Lana Del Rey, include Ellie Goulding, The 1975, Halsey, Grimes and MØ.

There is also a large group of alternative rock bands to complement the strong string of headliners. HAIM, The Last Shadow Puppets, Foals, Local Natives, The Arcs, MUTEMATH, X Ambassadors, The Struts and Wolf Alice will all perform over the weekend.

The full lineup organized by day can be seen here. While the festival characteristically sold out in one day (with three-day passes going even before the lineup announcement), tickets often become available via third party vendors in advance of the festival. 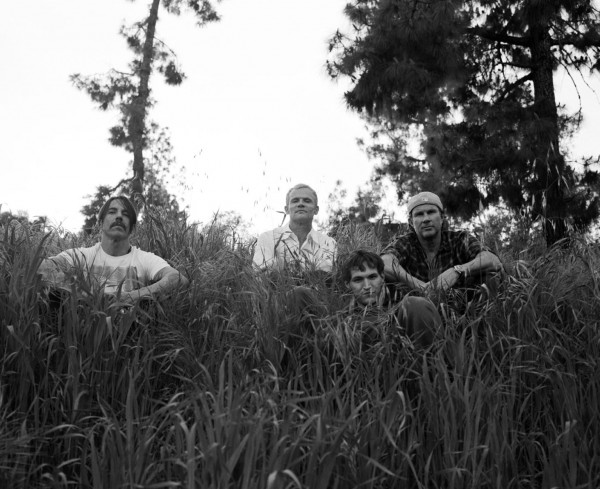 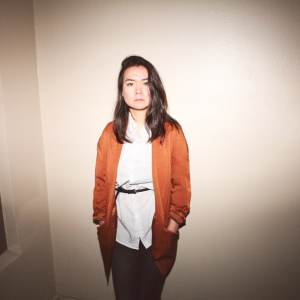 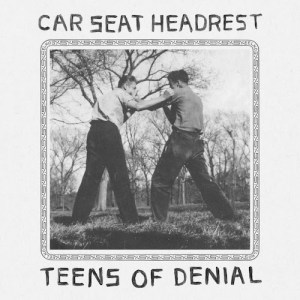