There has been much anticipation around the Red Hot Chili Peppers’ still-to-be-named eleventh studio album, but it appears the band is nearly finished. On Monday, RHCP drummer Chad Smith announced via Twitter that the Rock and Roll Hall of Famers are in the mixing stage of their newest album, with frequent Radiohead producer Nigel Godrich leading the charge.

The British-engineer, while perhaps best known for his work with Radiohead, is also a member of the supergroup Atoms For Peace, alongside Radiohead frontman Thom Yorke and Chili Peppers bassist Flea.

Godrich is not the only high profile collaborator to work on the Chilis’ new album. The band has already revealed the record will be produced by Danger Mouse, marking the first time that the band has not worked with producer Rick Rubin since 1989’s Mother’s Milk.

Smith’s announcement of the album’s progress comes after rumors began circulating that the L.A. band is a headliner for this year’s Lollapalooza festival in Chicago (as reported by Consequence of Sound). Radiohead is also rumored to play the festival. While the official Lolla lineup is yet to be announced, RHCP are set to perform at a number of the biggest global festivals, including Germany’s Rock Am Ring and England’s Reading and Leeds. On Apr. 24, the band will headline the New Orleans Jazz & Heritage Festival before heading to Columbus and California later in May. 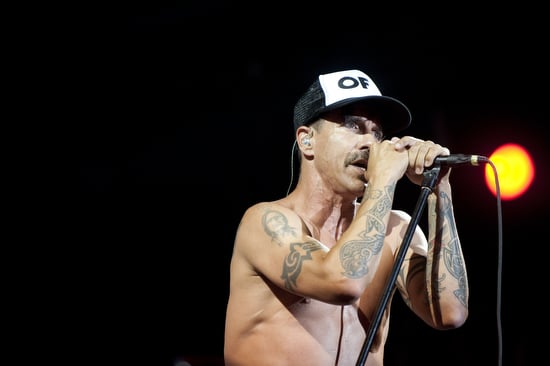 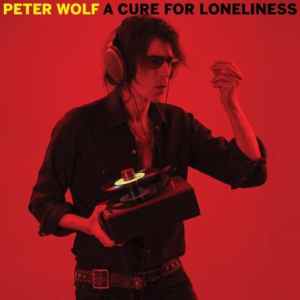 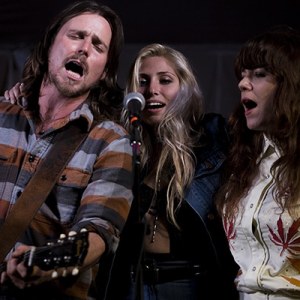