Rage Against the Machine will donate nearly half a million dollars to reproductive rights organizations in Wisconsin and Illinois, following the June 24 Supreme Court decision to overturn Roe v. Wade. The funds will help assist women seeking health services in two of the impacted states banning abortions.

The band raised $475,000 through the sale of charity tickets for their concerts at Alpine Valley Music Theatre in Elkhorn, Wisconsin, and the United Center in Chicago, in support of the organizations.

“We are disgusted by the repeal of Roe V. Wade and the devastating impact it will have on tens of millions of people,” said the band in a statement. “Over half of the country (26 states) is likely to ban or seriously restrict abortion very soon, if not immediately, which will have a disproportionate impact on poor, working-class, and undocumented BIPOC [black, indigenous, and people of color] communities.”

The band continued, “To date, our fans have raised $475,000.00 from the sale of our charity tickets at Alpine Valley and the United Center. We are donating that money to reproductive rights organizations in Wisconsin and Illinois. Like the many women who have organized sophisticated railroads of resistance to challenge these attacks on our collective reproductive freedom, we must continue to resist.”

In a separate post on Twitter, guitarist Tom Morello opened up about his great-grandparents’ personal experience with an illegal abortion.

“My great grandmother, Mary Maude Fitzgerald, died from an illegal, unsafe abortion,” shared Morello. “Her widower, Thomas Fitzgerald, an itinerant worker, couldn’t raise their 3 kids alone & sent them off to families that took them as servants. He died alone of TB [tuberculosis] in a work camp.” 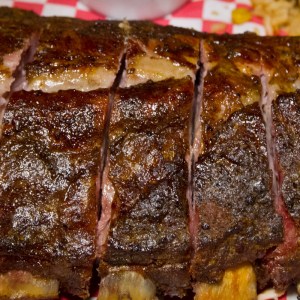 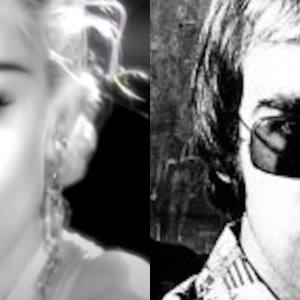