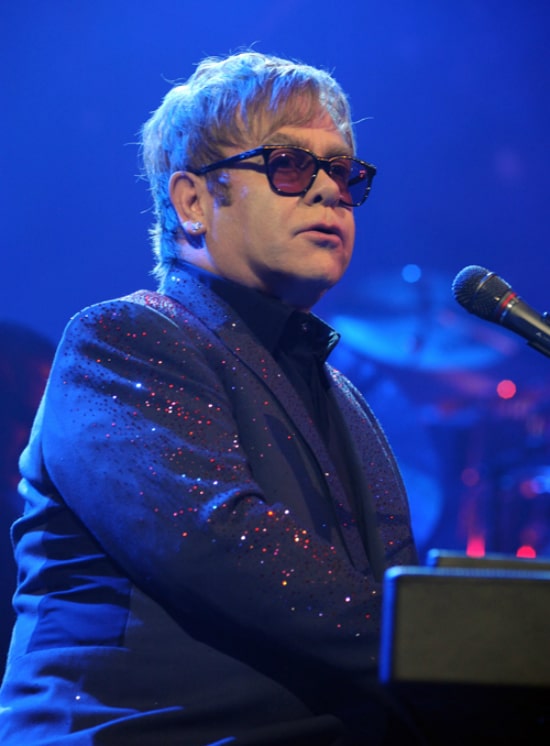 Elton John is a textbook example of how to put on a show, rather than simply play live music. Since the early ‘70s, he’s embraced a flair for the dramatic, donning outlandish costumes and oversized glasses, and often performing in front of elaborate backdrops. To date, he’s one of the few rock musicians that’s been able to successfully live up to the dazzle of Las Vegas, while being able to translate that showmanship outside of Sin City.

It seemed only fitting, then, that John’s Bonnaroo set be loaded with dramatic presence right from the beginning. In pitch darkness beneath the glowing Bonnaroo sign, the opening synthesizer sounds of Goodbye Yellow Brick Road opener “Funeral For a Friend” rang out, and in short order, a lone spotlight shone on Elton John — seated at his red piano, clad in a long, jeweled purple coat that read “Rocket Man” on the back. And the excitement only rose from there, John and his band tearing through a powerful take on “Love Lies Bleeding,” setting a high bar for his own hit-packed set, and ensuring visitors leave with one last unforgettable performance of the weekend.

“Benny and the Jets” and “Candle In the Wind” followed, thus completing the opening side of Goodbye Yellow Brick Road, which sounds remarkably fresh after 40 years, though it doesn’t hurt that the singer/songwriter behind them still has the explosive stage presence to do them justice. In fact, the set leaned a bit heavier on tracks from that album, most likely because of its 40th anniversary, though John & Co. stacked up the fan favorites one after another: “Tiny Dancer,” “Rocket Man,” “Saturday Night’s Alright For Fighting,” “Crocodile Rock” and “Grey Seal,” with an assist from a piano-rock icon of a later generation, Ben Folds. Indeed, it’s a long list. But it’s a damn good one. 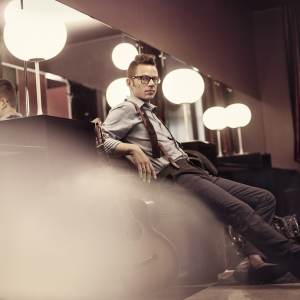 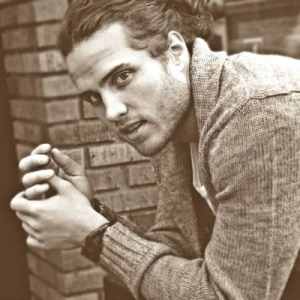