When the Red Hot Chili Peppers filled in for Foo Fighters at the New Orleans Jazz Fest, drummer Chad Smith took a moment to honor his late friend and Foo Fighters drummer Taylor Hawkins. The Foo Fighters were scheduled to headline the Fest prior to Hawkins’ death.

To close out their set, RHCP drummer Chad Smith gave a brief speech honoring his late friend. “We just found out about this two weeks ago, because Foo Fighters were supposed to play here tonight. We love Foo Fighters, and we love our brother Taylor Hawkins. This means a lot to us to be able to play for them.”

Smith went on to express his sympathies to Hawkins’ wife Alison, who was in attendance, the Hawkins family, and the rest of the Foo Fighters. He finished his speech by inspiring a chant of “We Love You, Taylor.”

“So on three, I want to hear everybody we love Taylor. Ready, one, two, three” he shouted.

Ahead of their set, Smith explained their performance would be “a celebration” of Hawkins’ music.

The performance also marked several revivals for the group following the return of guitarist John Frusciante.

RHCP released their latest studio album, Unlimited Love, last month. To celebrate their comeback record, the group will set out on a sprawling arena tour from June to September. 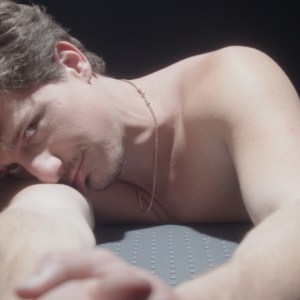