In the current streaming age, tensions between artists and songwriters and media distributors are at an all- time high. When Taylor Swift famously pulled her albums from Spotify and other streaming services in 2014, the fact that her action made such waves at all highlights the shifting views about the value and ownership of songs.

The National Music Publishers’ Association (NMPA) is a trade organization whose mission is to “protect, promote, and advance the interests of music’s creators.” The NMPA’s most recent accomplishment is an agreement with AwesomenessTV, whose Youtube channels often feature artists covering songs or background tracks, that ensures artists, songwriters, and music publishers will receive royalties from videos which include their music.

“This agreement encourages cooperation between music’s creators and companies like AwesomenessTV that have emerged during the digital age where streaming and online channels on sites such as YouTube are a huge part of music’s enormous influence on society,” said NMPA President and CEO David Israelite in a statement. “It is critical that publishers and songwriters are not only paid when their music is used on YouTube channels, but also that they are paid back for when their music was used in the past.”

This decision follows recent milestones for the NMPA, including a landmark agreement with Spotify in March. Israelite continues, “Deals like this are critical to make sure songwriters thrive in the new digital world, and NMPA will continue to champion their rights through agreements that make new models and services profitable for the creators who make them possible.” 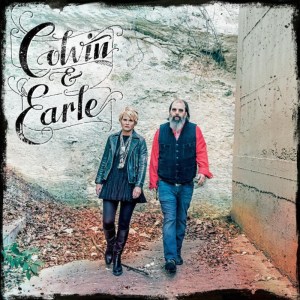