Red Hot Chili Peppers frontman Anthony Kiedis dropped a little knowledge about his art, his practice, and how he finds inspiration on his official Facebook page.

The singer shares that he writes every day and that “no matter how good you are, practice makes perfect.”

“I write in the morning… I get up early, surf and clear my head, clean my house and sit in the garden with notebooks, pencils, my CDs and my great radio that I have had for over 20 years and start to write. It’s essential for me to have a routine. Every serious writer writes every day, as well as any serious musician always practices because you never know when inspiration will strike, and if you don’t practice, it may never come.

“Flea, in fact, practice[s] every day… No matter how good you are, practice makes perfect they say…”

In a follow-up Facebook post, Kiedis talked about his and the band’s ability to change—largely, it would seem, because they are playing and practicing so often.

“We don’t want to be the same as we were in the ’80s or ’90s. We keep changing and doing something new and interesting, and there always seems to be an audience for us with the new music we make. Really, the only thing that stays of this band is the kind of spirit of the band, experimentation and the music is constantly changing, but we are true to the spirit we started. The spirit has not died, it is simply, that the things that that spirit has to offer have changed along the path.”

An obvious payoff from that philosophy and work ethic was the band’s output this year in 2022. The Red Hot Chili Peppers released two new albums, Unlimited Love and Return of the Dream Canteen, both of which skyrocketed up the carts.

The band also released dates for an upcoming 2023 world tour that will feature Iggy Pop, The Roots, The Strokes, St. Vincent, and more bands. See those full tour dates below. 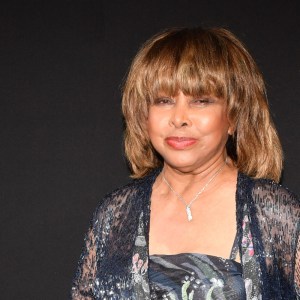 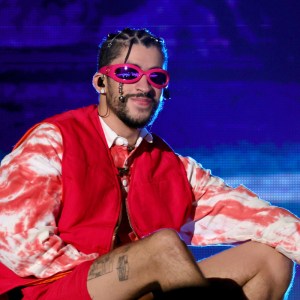