Lowland Hum, the nom de plume for Lauren and Daniel Goans, have always been more suited to a Sunday morning repose than any sort of Saturday night celebration. With five LPs and four EPs to their credit, they’ve established a sound that shares subtlety, nuance and low-key concentration, eschewing the noise and distraction that characterizes much of what passes for modern pop.

With So Low, they’ve taken that tack several steps further by reimagining Peter Gabriel’s iconic album So in ways that are both discreet and discriminating. It’s hushed to a fault, so much so that the listener is forced to lean in simply to reacquaint him or herself with songs that were once easily identified melodies. Then as now, there are any number of classics in that mix —“Red Rain,” “Sledgehammer,” “Don’t Give Up,” and “In Your Eyes,” among them—but given Lowland Hum’s hushed treatments and a try ambiance, it’s something of a challenge to find even the vaguest hint of similarity to Gabriel’s original renditions.

That was precisely the point of course, a chance for the duo to make a significant statement that would only vaguely hint at any connection to the original familiarity factor. All artists that take on the challenge to interpret a well-known work is naturally inclined to put their singular stamp on the music they’re revisiting while also offering due homage to a certain landmark legacy. Still, it’s a fine line between paying heed to the template and sharing one’s signature style all at the same time. It requires a compromise, difficult choices, and the willingness to face criticism from those who complain they’ve too many liberties in the process.

It’s hard to say which side of the divide Lowland Hum fall into because clearly, this album reflects them far more to them than any glimmer they give Gabriel. Consequently, those that bear certain expectations would be better advised to simply dispense with any recollection of the original album. Now as always, Lowland Hum live up to their name. 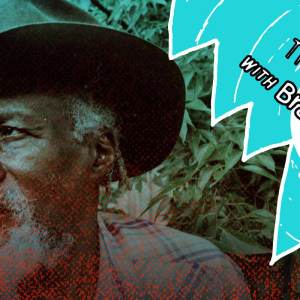 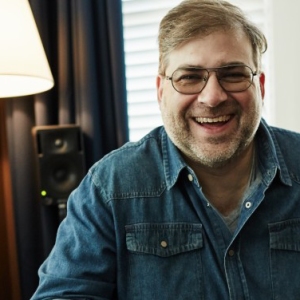