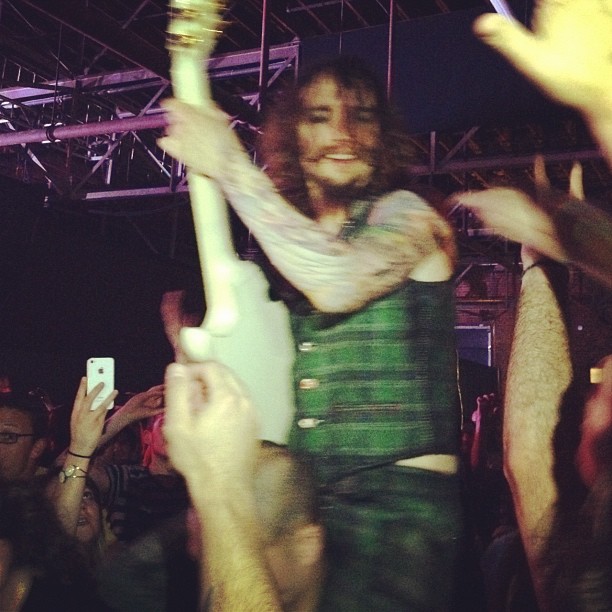 It was the encore to beat all encores.

While his bandmates vamped a few bars of bottom-heavy, hard rock riffage behind him, Justin Hawkins strutted his way toward the edge of the stage, climbed onto a security guard’s shoulders without letting go of his Les Paul, and pointed his way toward the audience. The guard obliged, carrying his passenger through the crowd while Hawkins preened like the world’s hairiest model and played a shredding, shoulder-top guitar solo. It was a novelty move, of course — a familiar one, too, for anyone who’d already seen a Darkness show — but Hawkins’ solo was actually good, performed with enough technical expertise to satisfy any hair-metal fans in attendance (and man, there were many) and enough tongue-in-cheek humor to placate those who usually hate that sort of stuff.

Once the piggyback ride was over, Hawkins spent a few seconds onstage before leaping back into the audience, this time relying on the audience’s outstretched arms to keep him aloft. Again, he pointed out the direction he wished to go, and his fans crowdsurfed him from stage left to stage right. Forty-five seconds later, Hawkins was back onstage, holding the mic in one hand and gesturing toward his pelvis with the other.

And then, with a flurry of guitars and falsetto vocals, the Darkness careened their way back into the chorus of their final song, “Love on the Rocks,” before leaving the stage in a fit of triumph and feedback.

“The Darkness is f*cking back!” Hawkins had reminded everyone earlier that the night, and the guy wasn’t lying. Once bloated like a post-fame Vince Neil, Hawkins has cleaned up his act in recent years, kicking the nasty habits that tanked his band in 2006 and reclaiming the upper reaches of his voice. He’s also become an unlikely sex symbol, displaying his six-pack all night long in a variety of ridiculous outfits (a leather pants-and-vest combo emblazoned with the American flag; an open leather jacket with tons of zippers) and eventually ditching a shirt altogether. This was a rock show, after all. Tops were optional.

What wasn’t optional was delivering some sort of proof that the band’s reunion — which started last year and will hit warp speed in August, when the new album Hot Cakes comes out — is something more than a quick, easy cash-in. To convince us, the guys trotted out a handful of new songs, each one filled with Queen-sized guitar licks and sky-scraping melodies, and attacked their older songs with renewed vigor, as though “Black Shuck” were a recent tune instead of a decade-old favorite. There were other highlights, too, including a speed-metal cover of Radiohead’s “Street Spirit (Fade Out),” gobs of harmonized guitar leads from Justin Hawkins and brother Dan, and a 20+ song setlist that ran through most of the band’s catalog.

Maybe it was the novelty of seeing Hawkins and company back in the saddle, galloping their way down the fine line between self-parody and genuine awesomeness, but Tuesday night felt like 2003 all over again. That was the last time that the Darkness had something to prove, and they sounded better because of it. Rock music has changed since then, pushing the Darkness off their platinum-selling pedestal and back into the underground reserved for underdogs and has-beens. They seem to be climbing their way out, though, one shoulder-top guitar solo at a time. 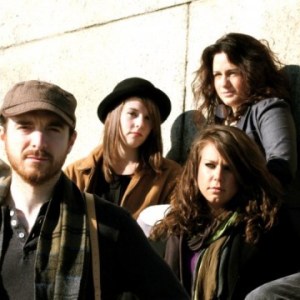 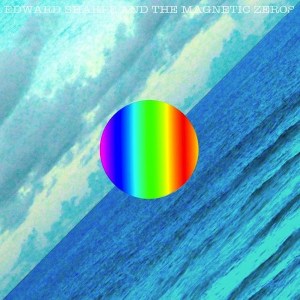