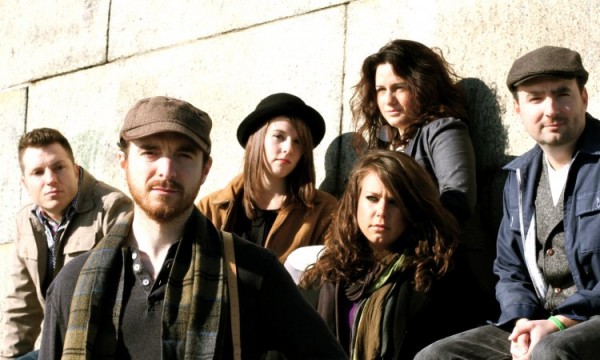 Got a minute? Check out the frenetic new video for “Hurry Hurry” from Boston indie-pop outfit Air Traffic Controller. The song comes from the album Nordo, which was produced by singer-songwriter Bleu, and hits stores June 26 via Sugarpop Records.

“I think indie film-maker Gavin Michael Booth and I formed an emotional bond the moment he heard this song,” says Air Traffic Controller frontman Dave Munro. “As you hear in the lyrics, I’m a bit of a busy body hurrying through life to establish myself at any cost, physically, mentally, financially, … the list goes on.

“For Gavin, it’s the exact same thing. In fact, the day I arrived in Canada he was on the set of another video that was being shut down because of a power outage; then he jumped right into making ‘Hurry Hurry,’ which he ambitiously wrote in more scenes than he’s ever done in one video. Like us, Gavin has a solid support system in his hometown. Windsor, Ontario is like his own little Hollywood backdrop with talented actors, crew members, and all. It was so inspiring, definitely an ‘If you build it… they will come’ moment for me.” 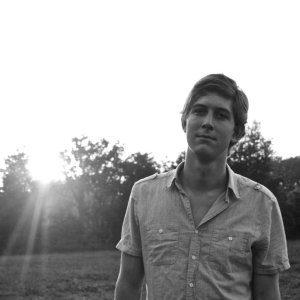 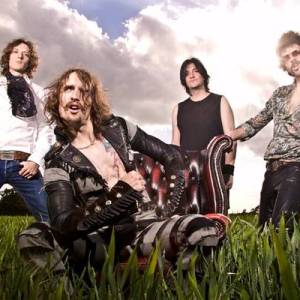