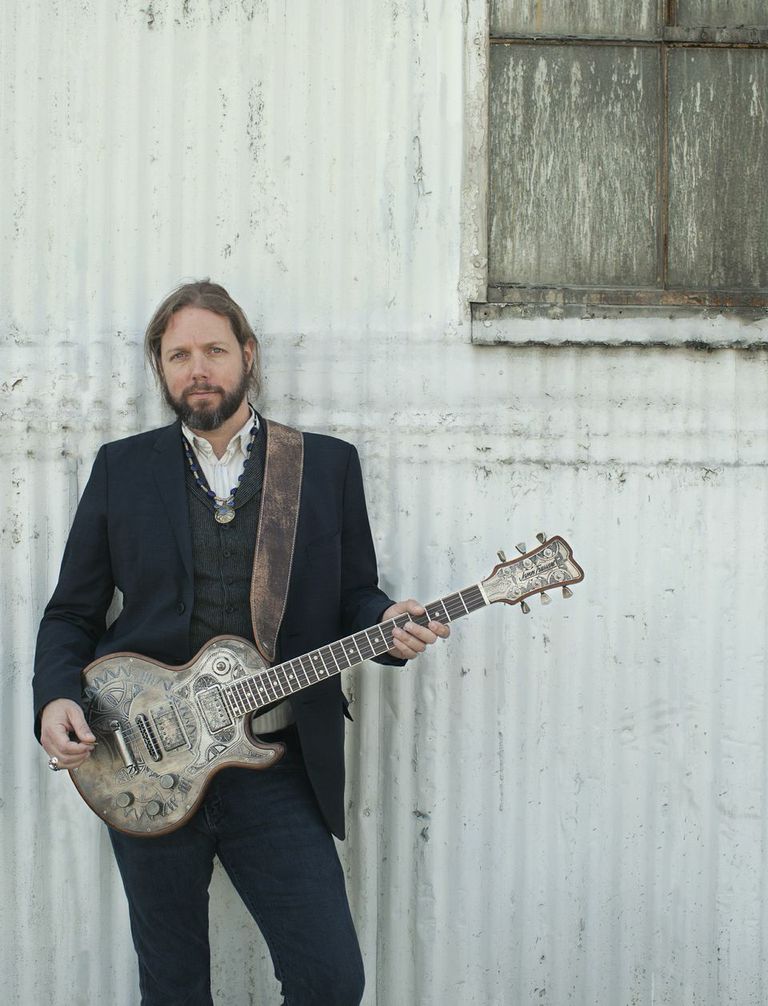 As guitarist for The Black Crowes, he’s put out nine studio albums and sold over 35 million records, and co-wrote the number one hit “She Talks To Angels” when he was just a teenager. This June, Rich Robinson released his third solo album The Ceaseless Sight, showcasing not only his musicianship, but also his lyric-writing abilities. Robinson is currently on tour as a solo artist, and will embark this fall as a part of the Experience Hendrix tribute tour along with Buddy Guy, Johnny Lang and others. He talked to us about his favorite Black Crowes lyrics, his songwriting heroes, and what it’s like to finally be the frontman.

I wanted to approach the record with electric and acoustic textures and big drums.Lyrically I think it’s a positive record about moving forward.

It’s more positive thematically than the last one. I feel like Crooked Sun was a look around at what my life was like and this record is about Leaving the mess behind.

After so many years as the guitar player in a band, what’s it like to be the frontman?

I look at it like it’s a band. I’ve always led the Crowes musically on stage. This time I’m just standing  in the center.

Who are some current guitar players you enjoy?

Nels Cline is really interesting. Derek Trucks is opening up a whole new landscape in the guitar world.

What are some Black Crowes songs that you enjoy lyrically?

My dad taught me 3 chords and sent me on my way. When I discovered Nick Drake I wanted to know how someone could make the guitar sound the way he did. A friend showed me an open E tuning and I took it from there.

The first song I wrote was called “Puds In Trucks .” My brother and I were in our punk phase. We were way into the Cramps at the time, and the Dead Kennedys.

I’m always writing so I have a few things here or there that I haven’t finished.

I always felt that the records I’ve made over the years had great songs on them. I never look back and think this record is better than that or these songs are better. There are lots of songs that I’m really proud of so there isn’t just one.

It changes. Sometimes I’ll sit down to write and the whole song will come. Other times I’ll have a part that takes time to find it’s counterpart. It could be a chord or something sonic that will inspire a song. It could be anything really.

I finish the music sometimes  with a vocal melody in mind sometimes not. Then I listen to the song and let the feeling of the song bring out the lyrics.

What’s a song on The Ceaseless Sight you’re particularly proud of and why?

Again I’m really proud of the overall record. That being said I really like the movement on “Down the Road” the drum beat the flow, the lyrics. To me it all culminates into a whole separate organism.

What’s a lyric or verse from the abum you’re a fan of?

From Trial and Faith: “A billowing sunset comes in like the fog/Stagnate unchanging until the dawn/The dawn my love the dawn my love/Crushes my ire like the birth of new sin”

“Wiser Time”, “Girl From A Pawnshop”, and on this record “The Giving Key” seems to touch people.

As far as books or poems, not really. I stick to music, lyrics and painting.

There are a lot if underrated songwriters in the world. I’m a big fan of Eric D Johnson from Fruit Bats. He’s making great records. 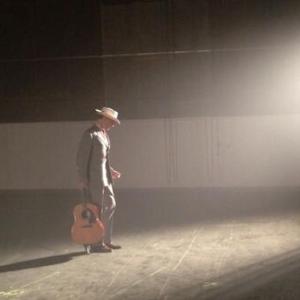 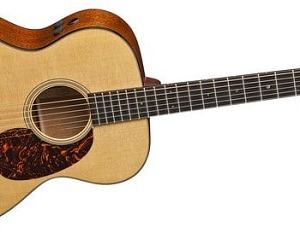