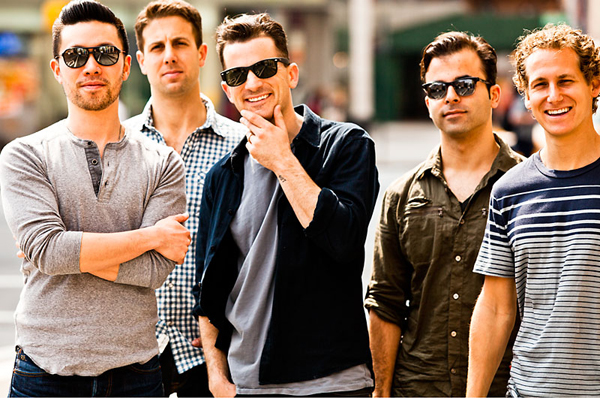 “‘Gotta Be Wrong Sometimes’ is about this idea that we can, in fact, live parts of this life without a care,” says Marc Roberge, frontman of the wildly popular rock band O.A.R. “But I think it only works in small doses, with short bursts of recklessness. Most of our time we have responsibilities and routine to center us, though we can find more power sometimes in simply being able to let go. The song is set in a moment when two people meet for the first time and decide to block the world out and simply enjoy the moment, even if for only a night.

“It certainly lives on the brighter side of our album King, and we needed it,” he continues. “It’s one of those tracks you write with a vision of heads bobbing in the audience for the verse, and lights up for the chorus. This one was more of a live number wrapped up as a single.

“The track was written during the final weeks of working on King. Roberge says they tried out several different choruses before settling on we hear today. “The team just kept digging until we found the one that opened up just perfectly. It had to deliver the theme of the song sonically as well as lyrically.

“We don’t really have a set method for writing songs in this band. Some are one guy with a guitar, some are the whole band at soundcheck, and some are a group of us in the writing rooms throwing ideas at each other, swapping choruses until we all collectively smile and nod.”

Recording “Gotta Be Wrong Sometimes” happened in under two days, which Roberge credits in part to the band’s drummer. “Unlike the rest of the album, we didn’t record this track with full takes live as a band off the deck only because we had moved studios and broke down the full band set up. I remember listening back to our drummer Chris Culos’ tracks and thinking how thankful I was he nailed the live band drum performance we needed so badly, just playing along to a demo. His high energy allowed us all to continue the team mentality we’d had throughout tracking of the entire album, and get this thing sounding more like a live track than overdub overkill.” 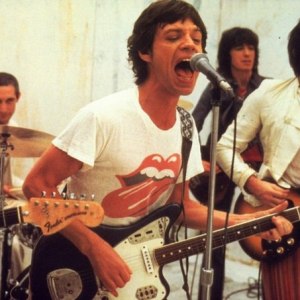 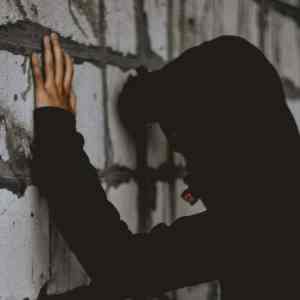