“Hip Hop emerged from the streets—Rap, rhythm. and poetry, metaphors, punchlines, rhyme schemes and inner-city dreams. Block parties with DJs playing funk-filled breakbeats and emcee chanting, getting the people on their feet. If the emcee told partygoers to raise their hands in the air or repeat something that he said, that’s exactly what they did. And that’s the power of hip hop,” the narrator says kicking off the sixth and final episode of Rivers of Rhythm.

The six-part video series presented by American Songwriter and Renasant Bank highlights the work of the National Museum of African American Music (NMAAM), celebrating the accomplishments of Black musicians and artists during Black History Month.

The series features interviews with some of today’s artists, alongside perspectives from leading historians and curators. Episode 6 takes a deep dive into the days of Hip Hop, which includes Run DMC, NWA, 2Live Crew, Queen Latifah, The Sugar Hill Gang, Grandmaster Flash and the Furious Five, Jay-Z, Dr. Dre, and Puff Daddy.

“They were growing up in a crumbling world around them really. That’s what they were seeing, no one was investing in them, no one was really giving them much and they wanted to talk about that and express that in their music,” added Dr. Marquita Reed-Wright of the National Museum of African American Music.

“When it’s controversy people want to know more about it,” says Willis. “So when it became a part of the political landscape more people actually started listening to it.” 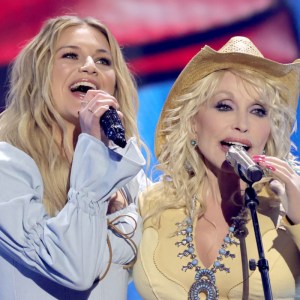 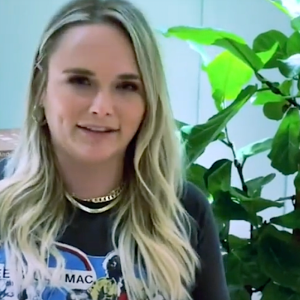