Dolly Parton and Kelsea Ballerini paired up for a “Big Dreams and Faded Jeans,” off Parton’s new album Run, Rose, Run during the 57th ACM Awards in Las Vegas on March 7.

“Big Dreams and Faded Jeans” is one of 12 songs on Parton’s accompanying album Run, Rose, Run, a companion to the book.

“It is an incredible privilege to voice the story and character of AnnieLee, a girl who has seen the worst of what people can do to each other, but who still has the pure ambition to want bigger and better things for herself,” said Ballerini in an earlier statement. “She has an unwavering belief in her innate talent and relentlessly pulls herself from the depths of hell into finding her platform to share her gifts with the world.”

Prior to their ACM duet together, Parton and Ballerini expressed their excitement to perform together during the ACMs. “I’m gonna be doing a number in the show with Kelsea Ballerini, we’re gonna be doing one of the songs from my ‘Run, Rose, Run album,’ said Parton on social media a few days prior to the awards.

“Just a couple of east Tennessee girls getting ready to sing together at the [ACM Awards],” wrote Ballerini earlier in the week. 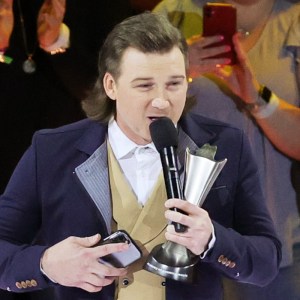 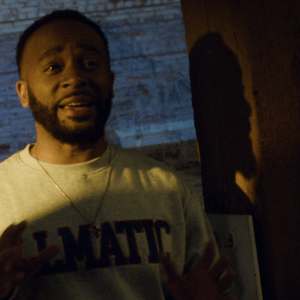