A boy might have hurt her feelings, but Ronnie Watts is careful not to take herself too seriously on “Sad Summer.”

With a music video set inside of a grocery store alongside friends (everyone sporting masks, of course), there’s something carefree about Watts sharing her grievances about a relationship that drifted apart.

Listening to this song feels like watching a picturesque teen drama, and that cinematic feel is exactly what Watts has intended.

“I hope people can see the movie in their head when they listen to ‘Sad Summer’. In my head, each verse is a ‘scene,’ and hopefully people get that. I want people to let go of whatever’s weighing them down when they hear this song.”

“Sad Summer” is just one of six echoey, pop, in-your-feels anthems from her newest EP I Don’t Trust U At All.

From the dreamy arrangement on “You Said” to the voicemail-esque piano ballad on “Supermodel,” Watts isn’t afraid to put her feelings on paper and then belt them out. Neither is one of her role model songwriters, Matty Healy, from The 1975.

“There are so many songwriters I look up to. I think Matty Healy is pretty amazing. His lyrics are really detailed and specific yet still very universal. I love how he can tell such a personal story and have so many people relate to it.”

While she hasn’t yet found herself at The 1975 levels of fame, Watts knows how to stay true to herself and her craft. On “Sad Summer,” she shares how it all started with a singular thematic purpose: summer.

“I wanted to reflect on last summer in the hopes that people will be able to bop to it. Weird things happen in the heat of the summer. I thought we’d turn it into something fun.”

From there, she was able to start recording with Harper James in Brooklyn right before quarantine started in New York.

“We made it just in time. We had a couple sessions in the studio. I always have my headphones on when I’m walking around New York, and I was playing ‘Sad Summer’ 24/7 trying to figure out what we could add to it. So now the song takes me back to Central Park when there still weren’t leaves on the trees,” she explains.

Whatever it is that Watts was trying to figure out, she succeeded. “Sad Summer” serves as the perfect coming-of-age tune to any teen backdrop while the rest of the EP helps paint a more well-rounded picture of Watts and her lyrical and emotional range.

Check out the music video for “Sad Summer” below as well as her EP on streaming platforms now. 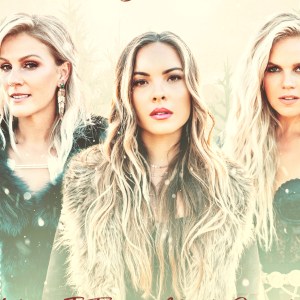 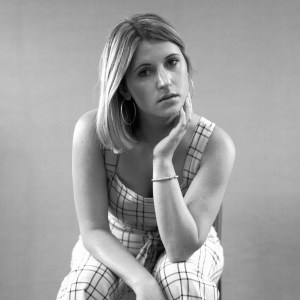