For most artists, the Covid pandemic has really put the skids on their career. They’ve had to pivot, reschedule and rethink a lot of their strategies. For Rudy Touzet however, it’s the only work environment he’s ever known.

Having released his first single in March of 2020 just as the lockdown was entering its infancy, Touzet has racked up numbers most artists dream of. On the heels of only three songs (“Contigo,” “Take It as A Win” and “I Don’t Know”), the 21-year-old Miami born, Cuban/American pop singer has garnered almost one million views and 30K monthly Spotify listeners to date.

To put it lightly, Rudy Touzet and his catchy lyrics and danceable songs are on fire.

If all goes according to plan, that fire will continue to blaze with his newest drop that just came in the form of “Fatal Attraction.” Born in the studio, but festered from a night with a woman twice his age, “Fatal Attraction” is Mrs. Robinson for a whole new generation.

“I came into the studio with nothing in my hands and wanted to start something from scratch,” recalls Touzet. “I started talking about this crazy party I went to and how I ended up hanging with this really cool woman, who was much older and mature than me. I thought it’d be cool to keep the theme of that story but praise how much of a boss she was and narrate how I felt while I was hanging out at the party with her.”

Musically speaking, Touzet’s influences—Carlie Puth, AJ Mitchell and Ariana Grande— are on full display. Built upon a pulsating synthetic beat, Touzet’s soft vocals clip along inside a sashay like groove. The track succeeds in seducing the listener in for an ultra cool, laid back ride only to ramp up the electricity in the chorus before settling back into its earlier sly self.

“I really enjoy how the chorus takes off and speeds up the song,” Touzet adds. “Usually the pre helps with that, but I think the choruses in this song really do that on their own.”

Built for the dance floor and the hot lights of the nightclub scene, make no mistake about it, “Fatal Attraction” is much more than just dance candy to Touzet. 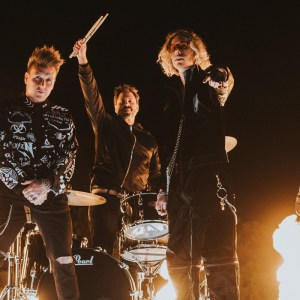 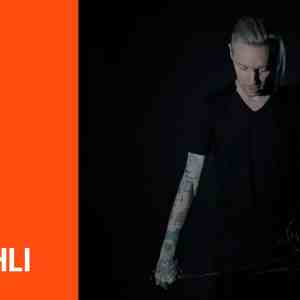