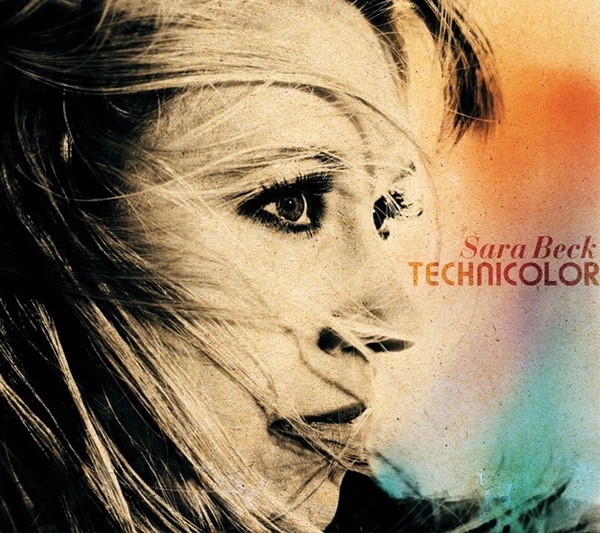 While attending Barack Obama’s Inauguration, Sara Beck met her muse. “It was the energy of the crowd, of all the people that had gathered, that had thought it would be important to be there that weekend. It was a really diverse crowd (ethnically, racially, age wise, families, teenagers, dogs), and the energy was just so full of hope in every way. It was really heartening, not necessarily in a political way, but in a people kind of way.”

Technicolor, the headlining song of Sara’s new album, is one that pledges to see the world in a new light. It’s an invitation for people to be better than we are, and is certainly a valiant attempt to inspire. “I’ve been dreaming in Technicolor/ I can see it if I close my eyes/ a place where there’s no more black or white/ just shades of light, light, light, light.” Synth violins and drums build tension only to perpetuate the empowering mantra: “We’re the generation that’s gonna change the world.” “Invisible Man” acknowledges the need for emotional intimacy with the help of transcendent violins and sing-a-long melodies. “Rivers are made to run/ I’m meant to have someone/ to hold in my bed/ to occupy my head.

Sara Beck’s airiness and vocal agility are the highlights here. Every note is crisp and pitch perfect. Harmonies are diligently placed to fit like a glove. Technicolor is an album decorated in encouragement, motivation, strength, and love, conveying hope in a frantic world. 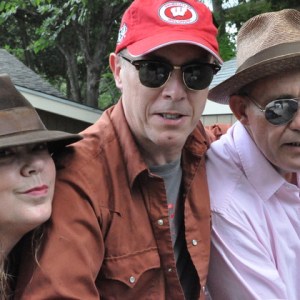 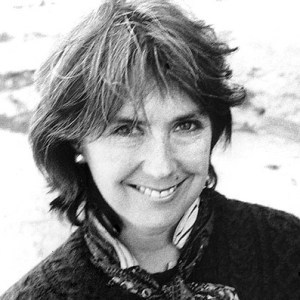