For the new episode of SongWriter, musician Matt the Electrician wrote a brand new song in response to Sarah Hepola’s memoir, Blackout. Below is an edited version of the conversation Matt and I had about that experience, and about his perspective on alcohol, adulthood, and the unpredictability of inspiration. Matt’s new album We Imagined an Ending is out November 5th.

Matt the Electrician: I’ve always thought of myself as kind of a half-assed Renaissance man. It’s like, I’ve never really focussed on any one thing long enough to get really, really good at it.

BA: I know from our conversations that you are sober, and that –– like Sarah Hepola [author of Blackout] –– you had a long and complicated relationship with alcohol. You even had some blackout moments yourself, right?

MtE: I definitely in my former drinking life had some blackout moments…there was one that occurred at a party. I remember a lot of the day, but there was a point in the day when I came to and I was holding a shovel, and I was trying to attack one of my best friends with a shovel. That was a startling moment, not knowing how you got there, and maybe in that moment realizing that you had to pretend you knew how you got there.

BA: That’s really intense. Was that the moment you knew you needed to get sober?

MtE: My rock bottom was getting very wasted and coming home very late and yelling at my pregnant wife. It wasn’t specifically violent…but it was enough. Waking up that next morning and having that image in my head. I just remember waking up and thinking, I can’t do that. That’s not a man; I’m just a child.

BA: You actually ended up writing two songs for this episode, which is the first time that’s happened on SongWriter. What was wrong with the first song?

MtE: I liked the first song that I wrote. But I wrote it based on this excerpt from a book I hadn’t read. And then I found Sarah’s book on our bookshelf, so I read the whole thing and I was just so inspired by the book as a whole. So I wrote a separate song that I felt spoke to some of the things from the book but also kind of my own experiences.

You can hear an excerpt from Sarah Hepola’s Blackout and the song Matt wrote in response on the newest episode of SongWriter. Ben Arthur’s most recent song is “After the War,” and you can follow him @MyHeart on Twitter. 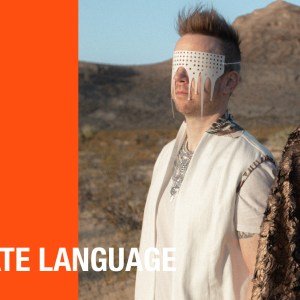 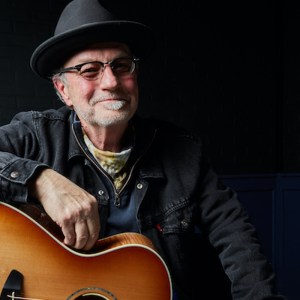