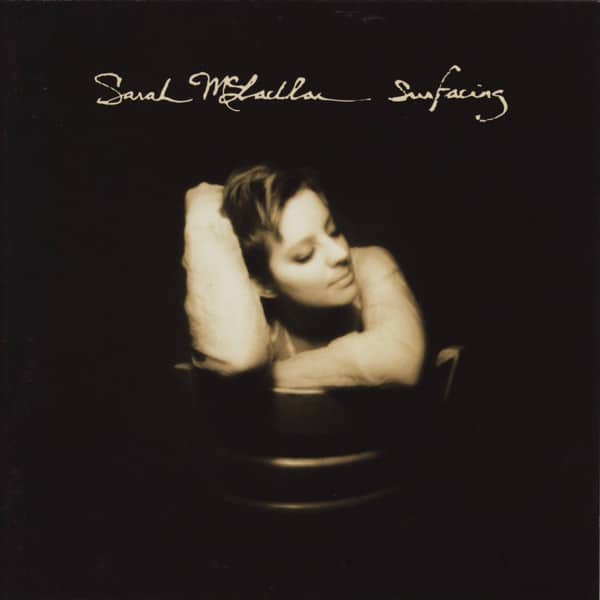 Drug use, and overuse, have seemingly always been part of life, and the popular stereotype is that drugs are more attractive to artistic people than to the status quo. Songs like Neil Young’s “The Needle and the Damage Done” or Trent Reznor’s’ “Hurt” address the despair and grief of drug addiction head-on, while Sarah McLachlan’s “Angel” takes a softer approach in dealing with an issue that seems to be in the news every day.

“Angel” is about the pain of life and getting away from it all through drugs, with sometimes tragic results. From McLachlan’s 1997 album Surfacing, the track wasn’t released as a single until more than a year after the album’s release. She told Kurt B. Reighley of CMJ New Music Monthly in 1997 that “Angel” was inspired by a “series of Rolling Stone articles over the past year and a half, typically about heroin in the music industry, and all these people who, one by one, are getting picked off by it. And I just felt a really great empathy in some way for these people. I’ve been in that place where … you’re so lost that you don’t know who you are, and you’re miserable – and here’s this escape route.”

McLachlan has sold millions of albums and has had (barely) higher-charting singles, but “Angel” is the song this Canadian artist is overwhelmingly most identified with, and it’s been covered by dozens of artists of multiple genres worldwide. As with most songs that have such enduring appeal, “Angel” wasn’t a success strictly because of its words, but because of the way that all the pieces fit together with those words. The sparse arrangement that put the lyric front and center, the melody, the perfect tempo, the 6/8 time signature (though some will argue it’s in 3/4), and, of course, McLachlan’s vocal performance, all helped contribute to one of the last classic songs of the 20th century. With an A-B-A-B construction, the song’s chorus is one of the most recognizable of the past 20 years in popular music:

This recording is also a great example of how being generous with one’s music can come back in ways we might never expect. Even people who have never heard “Angel” on the radio are familiar with it as the song from the SPCA’s animal cruelty public service announcements that have ripped out the hearts of millions. McLachlan told the Makers video blog site in 2015, “A friend of mine was on the board of the SPCA here [in British Columbia] and said, ‘Hey, would you mind doing a PSA for us?’ … I said, ‘Yeah, I love animals,’ absolutely I’d do it. I got a whole new audience out of it. I swear, I’d be in, like, Missouri at 10 o’clock at night and these two little old ladies were, like, ‘Aren’t you that dog lady? I love your song!’” 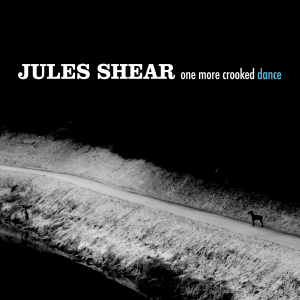