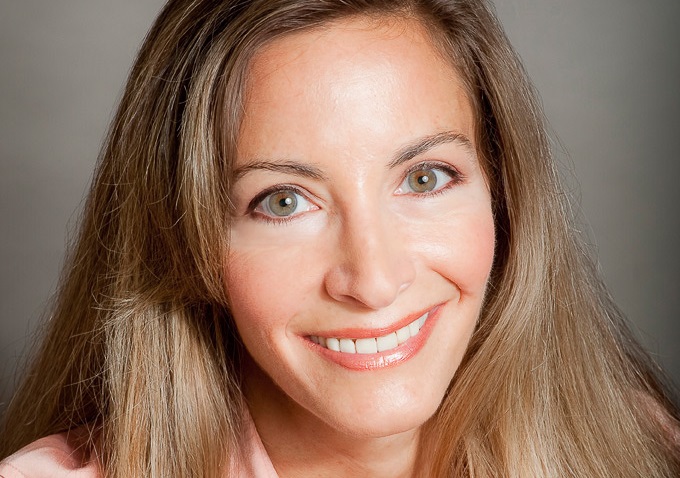 Debra Wolf Goldstein, who works as a land conservation attorney by day in Philadelphia, survived a near fatal plane crash recently. Fortunately, her luck has turned around, as she’s the winner of our latest Lyric Contest.

About three or four years.

Well, I was lugging my then-12 year old son around to guitar lessons and I would sit there, waiting for the lesson to end, thinking, “Why did I play the oboe? Why did I play classical piano?” [laughs] So there was two years of doing that.

Then I said to myself, “I’m not dead yet, I can learn to play the guitar.” So I started taking lessons. I’d been writing poetry since I was a little girl and once I had the rudiments of guitar I realized I had stories to tell and some of the things that I wanted to write were song lyrics. And I now carry around a little notebook with me wherever I go because I hear what people say and I think, “That would be a great idea for a song.”

When did you write “She May Never See Paris?”

About three years ago, I had a friend tell me that she was waiting to go to Paris when she fell in love. And a few days later I was driving past a farm and I saw a woman in a pink dress hanging laundry on a clothesline. And I thought, “I wonder if she’s happy with the choices she’s made in life and what she had to give up to be where she is.” Then the two ideas – the Paris idea and the wondering about this woman’s life – coalesced into the idea for this song and I wrote it originally from the perspective of an older woman singing about her husband. Because I wrote it for me to sing it, and I was an older woman singing this song.

I was playing it around the campfire at the Philadelphia Folk Festival where I go every year. After the main acts are over, there are campfires well into the night and people sit around and play music. One of the people sitting around the campfire that night was a record producer and he heard it and he said he had this guy under contract who had a really good voice but he needed more original material. He asked me if I would record it professionally and change the perspective from a female singer to a male singer … Well, this guy became a civil engineer and he never went on with his singing career, so that was the end of that. Then about two months ago, for some reason – I’m constantly rewriting my songs – it came to be that the song needed to be sung from the perspective of a child, male or female, singing about his or her mother.

You mentioned earlier that you’ve been writing poetry since your youth. How do you know if it’s a song lyric or better suited for a poem?

That’s a very good question. I often do two versions of a song. For instance, for my daughter’s 18th birthday, I wrote her a song called “18 Again” and it was essentially about advice that I was giving her: If I were 18 again, here’s what I would do differently in my life. And I made it very personal between me and my daughter Jenna. Then I thought afterwards, that was actually a pretty good song idea, but there are things in here that are both too personal and too specific for it to be a general song that other people would be interested in. So then I created a different version of the song for “mass consumption,” quote unquote, that I thought would make a more universal song. So, that doesn’t really answer your question about poetry versus song, but I don’t really write poetry any more. Songwriting has kind of taken over that lobe of my brain, if you will.

I was also in a near-fatal plane crash a couple months ago coming back from a trip and the plane went into a nosedive over Halifax, Nova Scotia. They ordered us into our seats, they dropped those yellow masks, people were throwing up in the aisles, crying hysterically, and we all thought we were goners. The nosedive lasted for about ten or 12 minutes and I went home and I dealt with that trauma essentially by writing a song – “What were my thoughts towards my spouse in those last few minutes, what would I have done differently, or what did I want to say to him?” So I wrote the personal version but I don’t necessarily want to share these personal things with the world, so I created a more generic version that still, I think, has the universal theme of, “We should all live our lives every day as if it’s the last day.” The name of that song is “Who Knows If We’ll Get Another Day.” 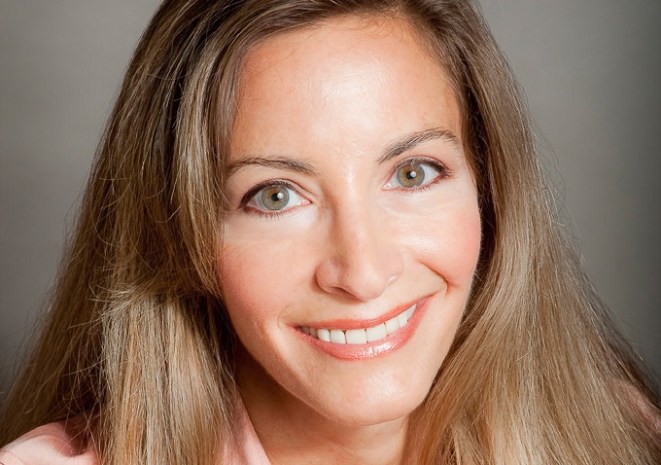 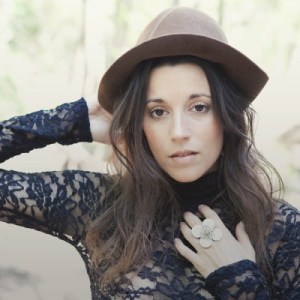 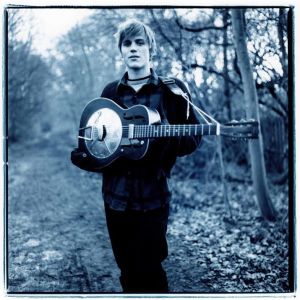