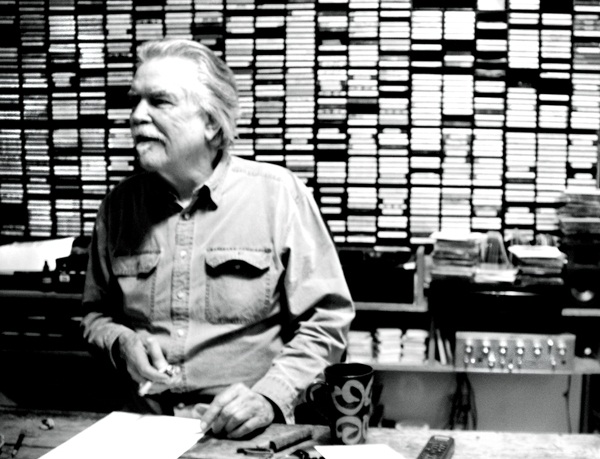 Guy Clark, the iconic songwriter who turns 70 this November, recently invited American Songwriter into his workshop, a smoke-filled sanctuary where he spends his days writing songs and building guitars. Filmmaker John Ritchie was on hand to document Clark’s performance of the never-before-heard song “My Favorite Picture Of You,” a tune he wrote about an old Polaroid of his wife Susanna. Clark also talks on camera about his evolution as a songwriter.

Video: “My Favorite Picture Of You” 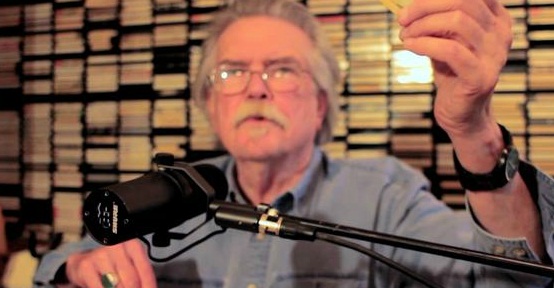 Last month, Clark released Songs And Stories, a live album recorded last year at Nashville’s historic Belcourt Theatre. In November, Houston’s Icehouse Music will release This One’s For Him: A Tribute to Guy Clark, which includes 30 tracks by 33 Americana artists who are friends and colleagues of Clark or who have been influenced by his remarkable compositions.

During the session, Clark played two more new songs for American Songwriter and told the stories behind them. Stream the songs below, and be sure to check out more photos from the session.

“Coyote” by Guy Clark (AS Sessions) by amersongwriter

There’s a thing that’s going on along the Texas border that I’m sure you must’ve heard about it: the smuggling of illegal aliens across the border. And the guys who do that are called ‘coyotes’ [uses Spanish pronunciation], because they’re so stealthy and heartless. And there are all kinds of stories, like this one coyote was charging the Mexican braceros –the guys who work with their arms and muscles– he was charging them $1100 bucks a piece to guarantee they’d cross the border. And he’d get a truck full of these guys and get them across the border and turn them into the Border Patrol for $1100 bucks a piece. Cold. And there were several cases where these guys would just wind up locked in the back of a rental truck and die. The heat in south Texas, it’s just like being in an oven. And they’d just die. That’s what this song is about.

“The High Price Of Inspiration”

I don’t’ think I’ve ever tried to do this song. I wrote this with Jedd Hughes, who’s just this stunning Australian guitar player and singer-songwriter. He played with Keith Urban for a while, and Patty Loveless. And he’s been playing with Rodney. He’s just drop-dead stunning.

I like writing with Jedd. He’s got really good fresh ideas. But like what I was saying earlier, musically, Jedd comes up with what are not really difficult, tricky moves on the guitar, but they’re just unique: it’s like, “wow, why did you think of that?” 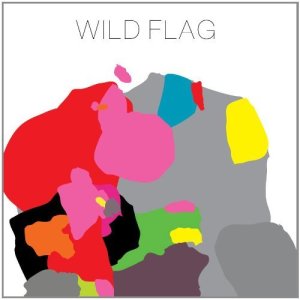 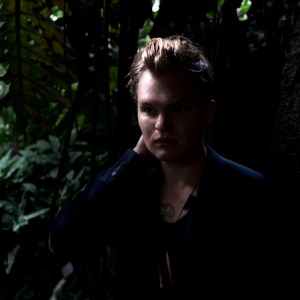