Dressed as Cat Woman for Halloween, singer Saweetie won the holiday thanks to her encounter with movie star (and former Cat Woman, herself) Halle Berry. Berry posted the encounter on Twitter saying, “There’s enough room for more than one Catwoman @Saweetie.”

Check out their sultry and hilarious video below.

But the two feline friends weren’t the only musical big names to dress up for the big costume and candy weekend.

Billie Eilish went as a crustacean.

Lizzo went as Yoda dressed as she did.

Singer Chlöe went as a… fish?

Tank (and the Bangas) Dog!

Ariana Grande as the Creature from the Black Lagoon

Summer Walker as the White Rabbit (with Erykah Badu) 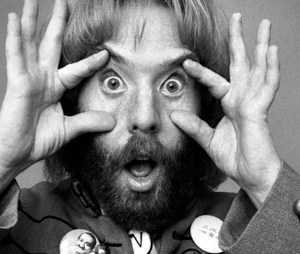