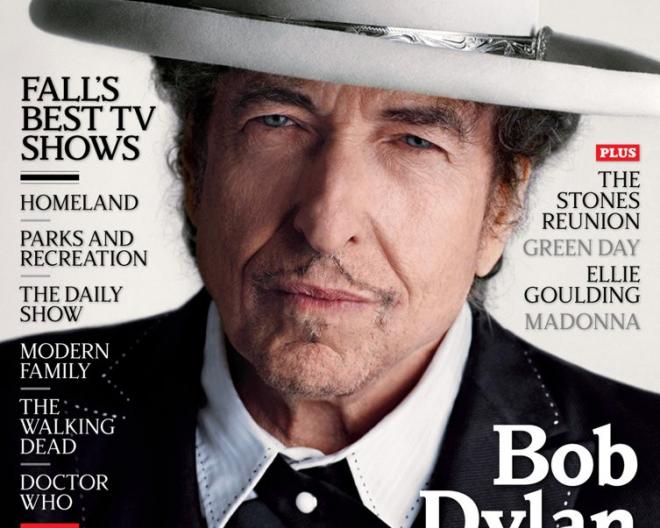 The long-ranging Q&A with Mikal Gilmore covers everything from transfiguration to Masked And Anonymous. Here’s some of the highlights.

1. On Time Out Of Mind and playing live: “There was no reason for these new people to hear songs I’d written 30 years earlier for different purposes. If I was going to continue on, what I needed were new songs, and I had to write them, not necessarily to make records, but to play for the public.”

2. “You don’t write the kind of songs I write just being a conventional type of songwriter. And I don’t think anybody will write them like this again, any more than anybody will ever write a Hank Williams or Irving Berlin song. That’s pretty much for sure. I’ve taken things to a new level because I’ve had to. Because I’ve been forced to.”

3. “I love Bruce like a brother. He’s a powerful performer — unlike anybody. I care about him deeply. U2’s a force to be reckoned with. Bono’s energy has far-reaching effects, and in some ways, he’s his own tempest.”

5. “You have to know that you’re the best whether anybody else tells you that or not. And that you’ll be around, in one way or another, longer than anybody else. Somewhere inside of you, you have to believe that.” 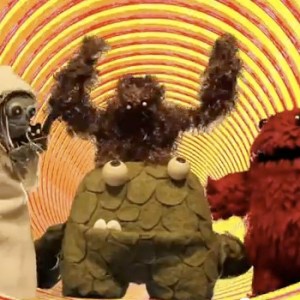 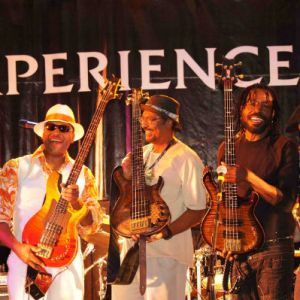