By 2001, the country was in flux. The U.S. economy was in a deep recession, and the days ahead following the 9/11 attacks didn’t seem brighter.

Working with longtime collaborator and co-writer Jeff Trott, Sheryl Crow started writing “Soak Up the Sun” prior to the Sept. 11 attacks, after the pair flew to New York City from Portland, Oregon. Noticing the changing seasons and longing for summer, Crow, who was also recovering from surgery, initially just wanted to write a song that would cheer her up.

Written with Trott, who also co-wrote Crow’s hits “If It Makes You Happy,” “Every Day is a Winding Road,” “My Favorite Mistake,” and more, musically “Soak Up the Sun” arrived as the perfect summertime song, while talking about real-life problems.

In this song, Crow sings about still finding a reason to be grateful for what she has and happy through hardships. The sunnier pop tune also cuts through the economic challenges of the time and finding a way to smile through it all and forget the woes, even for a little while.

Every time I turn around
I’m looking up, you’re looking down
Maybe something’s wrong with you
That makes you act the way you do

Nearly a year following the September 11 attacks, Crow chose “Soak Up the Sun” as the first single to offer something uplifting after a difficult fall and winter.

One of Crow’s biggest hits since “All I Wanna Do” in 1993, “Soak Up the Sun” was the lead single off her fourth album C’mon C’mon. “Soak Up the Sun” peaked at No. 1 on the Billboard Adult Contemporary chart and reached No. 17 on the Hot 100. 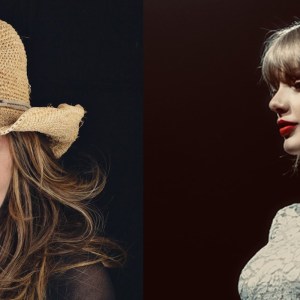 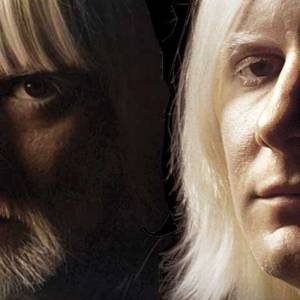