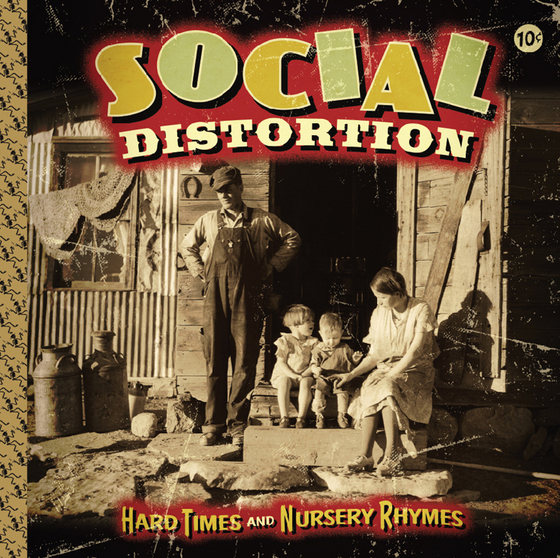 On the band’s seventh studio release and first new material since 2004’s Sex, Love and Rock ‘n’ Roll, Social Distortion burst back onto the music scene with all the ferocity of a handful of lit dynamite. Their Epitaph Records debut is the culmination of four years of writing (lead singer, guitarist, and songwriter Mike Ness penned 10 of the 11 tracks, with the only exception being a rocked-out version of Hank Williams’ “Alone and Forsaken”), and it was well worth the wait.

Within seconds of the opening riff of the rocking instrumental “Road Zombie,” it is more than obvious Ness’ instinct to produce the album himself was the right decision, which pays off in abundance. His straight forward, no-frills production style matches his excellent songwriting, without masking the thought-provoking lyrics found throughout this set’s 46 minutes of pure musical bliss.

“I was born babe with nothing to lose/but the black man taught me how to sing the blues/take me on down the line,” Ness proclaims in “California (Hustle and Flow).” Ness’s storytelling lyrical approach is often akin to Dylan and Springsteen, but is delivered in his own unique vocal style, which at times sounds like an amalgamation of Tom Petty and Richard Butler.

In the slow but powerful ballad “Bakersfield,” Ness’s desperately heartfelt lyrics illustrate his longing to reconnect with an absent loved one as he confesses, “I can’t seem to get you out of my head.” These lyrics are poignant and fitting for this irresistible song that is near impossible to erase from memory. Then there’s the catchy, upbeat “Far Side of Nowhere.” With its anthem-like chorus, “put the pedal to the metal/baby turn the radio on/we can run to the far side of nowhere/we can run ‘til the days are gone,” it’s destined to become a set list staple as well as an instant favorite among Social Distortion fans. The album draws to a close with “Still Alive,” in which Ness declares “remember when we were young/and you said that I was done/I can handle what comes my way/just give me another day.” Hard Times and Nursery Rhymes is a well-rounded and excellent addition to the band’s body of work. 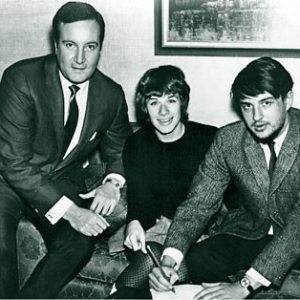 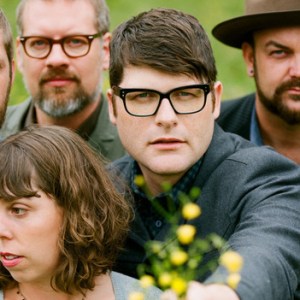