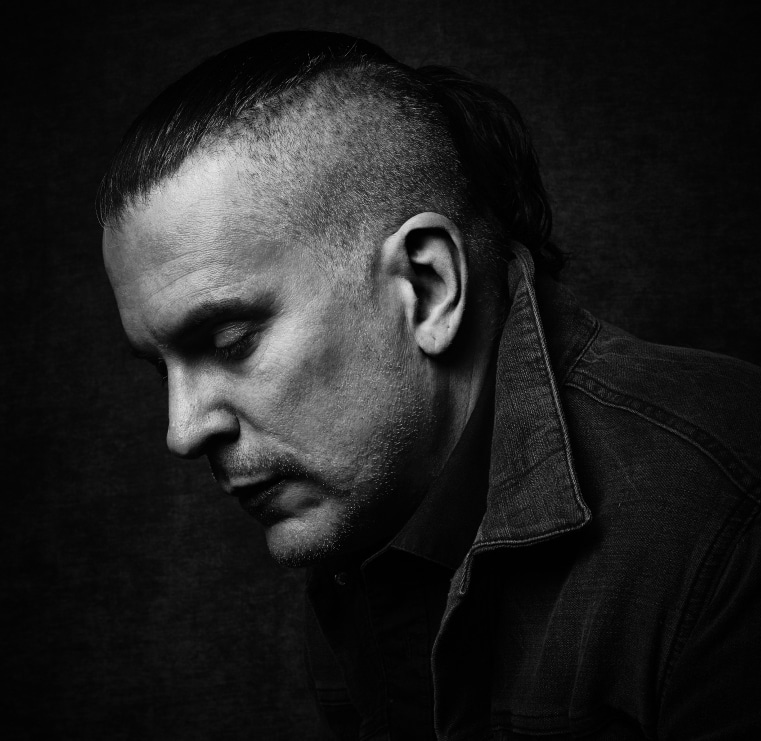 The artist: Chicago-born-and-bred singer-songwriter Michael McDermott, who released his major-label debut 620 W. Surf back in 1991

The song: “Willow Springs,” off his forthcoming album of the same name, which drops June 17

Fun fact: Writer Stephen King is a mega fan of McDermott’s, even going so far to say, “Not since I first heard Bruce Springsteen singing “Rosalita” had I heard someone who excited me so much as a listener, who turned my dials so high, who just made me feel so fucking happy to have ears.”

Songwriter says: “Willow Spring is a place that I had moved to in order to extricate myself from the things that were killing me. To confront myself: my morality, my mortality, fatherhood, losing my own father, addiction, sobriety. It’s for the hustlers, the harlots, the harbingers, the foolish, the forsaken, the underfed, the lost, the downtrodden, the misdirected, the resurrected, the confused, and the abused. For those who are just dog-tired of feeling dog-tired and those who come to the realization that at the heart of it all, the answers were right there all along.”

Listen to the song below. 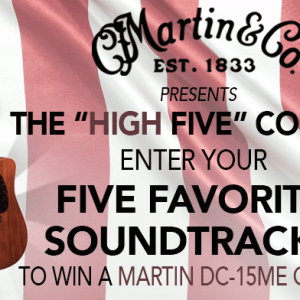 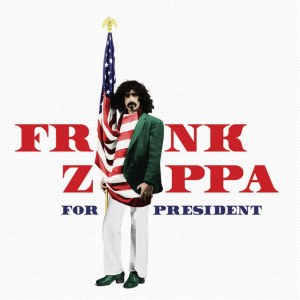