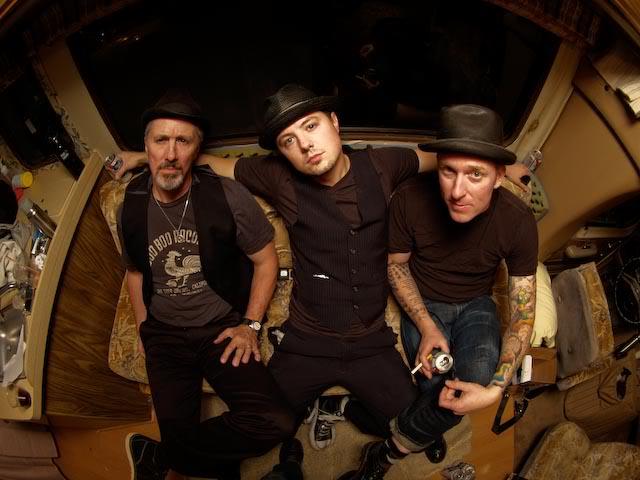 Sarsapirilla is a breed of plant, best known for its use in old-timey soda drinks. Portland, Oregon-based Sassparilla are a roots-rock band famous for their high-energy live act, who happen to make some pretty tasty music.

Check out the song “Star” from their new album Magpie, out next week on Fluff and Gravy Records.

“‘Star’ is about relationships and how we as people take advantage of them,” frontman Kevin Blackwell says of the song, which set the template for the rest of Magpie. “This was my attempt to write a tune from the perspective of several different vantage points; from the eyes of an amorous fan, a burnt out/spiteful fellow musician, and the protagonists true love. ‘Star’ is about being a mess and desperately trying to live respectfully while living in the candy store.

“‘Star’ isn’t at all what I had originally intended, musically that is. The lyrics and cadence are the same, but the music is markedly different. It was originally a rocker, a blues anthem. Chet Lyster our producer and I didn’t like the tune after the first several takes. It was too typical, too predictable. We dissected it several times to come up with what is on the record. We wanted something that rocked but was unorthodox. Something retro but contemporary at the same time. It was a tall order, but I think we achieved it. 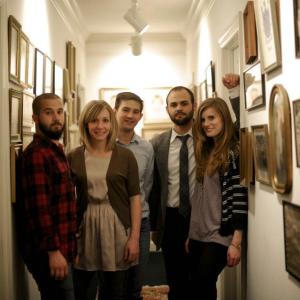 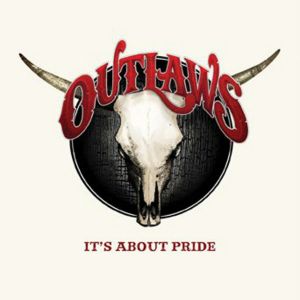