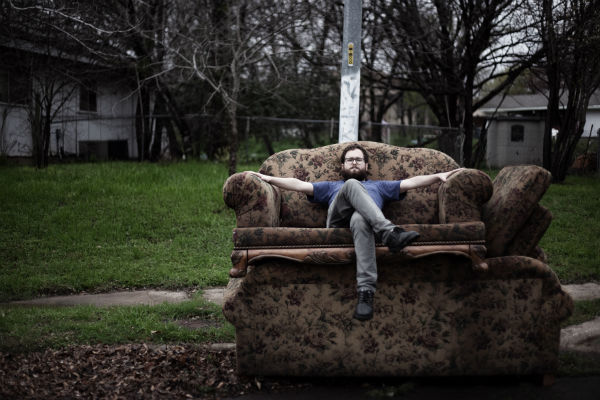 Check out the awesome song “The Match” from up-and-coming Austin, Texas rock band The Eastern Sea, from their album Plague, out June 26 on WhiteLabBlackLab.

When I first began writing songs for Plague, more than anything, I wanted to create portraits. But since the bulk of my songwriting experience had previously fallen under the category of landscape, each “Plague” song came out like a strange hybrid of the two: place imitating person and person imitating place. “The Match,” a song that would eventually become an anchor of side B, is, in my opinion, one of my most successful attempts at marrying the two modes.

The song begins as a romanticized description of an ex-love and the strange environment of her ultra-suburban east Austin home that, for a moment, was a social hub for her friends during our third year of college (picture the neighborhood from Spike Jonze’s The Suburbs movie. I’m pretty sure it was filmed in the exact same place). The song eventually ends as a critical look at a relationship on its last legs, both people struggling to make meaning out of repeating ups and downs: Alcohol, party, argument, sex, repeat. As the song slowly builds, each verse delves deeper into the fog of yet another night in a house that looks exactly like every other house on the street.

While elements of setting fill most of the lyrical space in “The Match” (shoes in a pile by the door, condensation on the red plastic cups, planes lifting off at the nearby airport), I think I’m most proud of the moments of portraiture. The idle waste of matches, paired with the thrill of almost getting burnt, serve as a snapshot of the person I loved, a young woman whose curiosity and hunger for attention could only be satiated by fits of childish self-destruction. And it’s not until the final coda of the song that the unflattering lens turns to me, revealing my own masochism with an inability to answer the ultimate question of “is it you or is it me?” 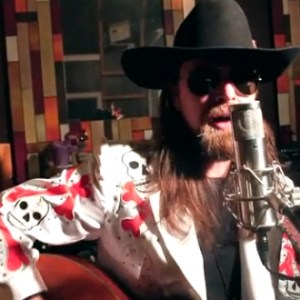 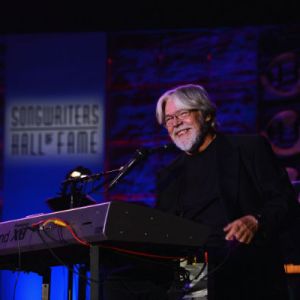