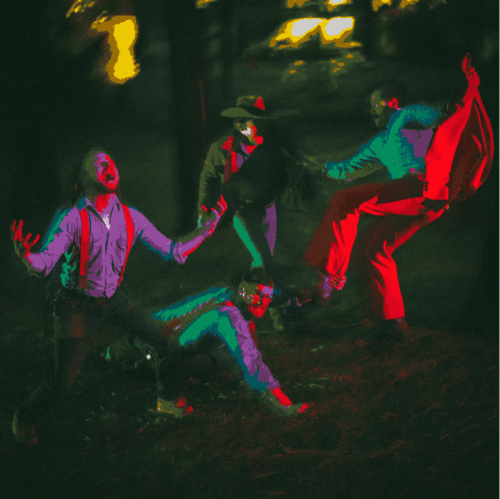 We’re thinking about taking Johnny Cash’s advice and going down to Jackson. But we’re not headed that way to mess around. We just wanna check out a local show by The Kernal, a country-singing hometown hero from Jackson, Tennessee.

The kid knows his history. Raised by a country drummer who kept time for Sleepy LaBeef, the Kendalls and Del Reeves, the Kernal fills his own music with mid-century twang and nostalgic country-rock, evoking Porter Wagoner one minute and Gram Parsons the next. He even rasps his way through the rapid-fire verses of “Green Green Sky” like Bob Dylan… which is appropriate, since one of Dylan’s former producers, Jeff Powell, produced the tune.

On the surface, it’s a song about tornadoes. At his shows, though, the Kernal usually introduces it as a song about capitalism. You make the call. While you’re at it, check out the Kernal’s newest release, farewellhello. 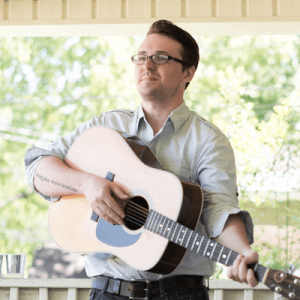 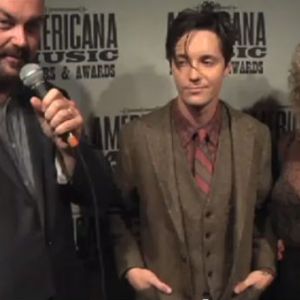