The list of great and beloved songwriters we’ve lost recently, and in the past year, is a long one. All of them dreamed of writing songs that would outlive them, and all succeeded. Some are known and loved in the world beyond our songwriting community; some are not but beloved to those of us who knew them, did gigs with them, and more. All of them touched us with their spirit and their songs; All of them are missed all the time. The world without them isn’t the same.

Yet their spirits survive as the songwriter intended, in the songs they wrote and recorded and left behind.

These songs are shared today In tuneful memory of our friends and fellow songwriters, with love and gratitude.

Sandy Ross, “All Of My Heroes Sang The Blues”
with Jeff Gold on guitar
Written by Sandy Ross
The Coffee Gallery Backstage,
Altadena, California
2012
.

Jerry Burgan of We Five, “You Were On My Mind”
With Debbie Burgan
by Sylvia Fricker
. 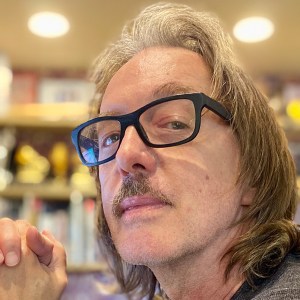 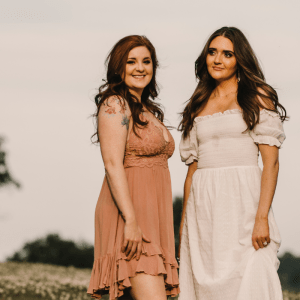