Songwriter Alexander Palmer, who’s penned hits for Jason Aldean, Dierks Bentley, and R&B star Jason Derulo, has signed on the dotted line for a publishing deal with Warner Chappell Music Nashville. “I’m excited to join such a major player in both country music as well as internationally across the board. Ben and Will Overton made me feel right at home and we hit the ground running,” Palmer says in a press statement, per Music Row.

“Alexander brings a unique perspective having lived and worked outside of Nashville,” offers Ben Vaughn, President & CEO, WCM Nashville. “We’re all excited to welcome him to the Chappell family and watch him continue to put his own stamp on the music scene.”

Originally from Berlin, Germany, Palmer never grew up around country music, but he did have two songwriters for parents, whose careers date back to the ’70s and ’80s. His love of music began with classical and jazz piano when he was five, and he later self-taught on drums and bass.

A few years ago, Palmer gave an interview with The Shotgun Seat, in which he described the differences between writing pop music in Los Angeles and writing country music in Nashville, particularly as it relates to leaning upon current trends at any given moment. “I think country is more about the lifestyle and the storytelling, not so much a musical genre. It used to be inspired by rock & roll, Americana, whatever it was at the time. Now, it’s inspired by hip-hop and R&B,” he said. “What I’m noticing is a lot of the lyrics are still kind of the same, but people try to get those cadences and flow from an R&B artist. That’s how you get people like Sam Hunt or Florida Georgia Line; all their stuff sounds like it could be R&B but they still have these country southern themes that they talk about. The difference is more just in the flow and the way it feels.” 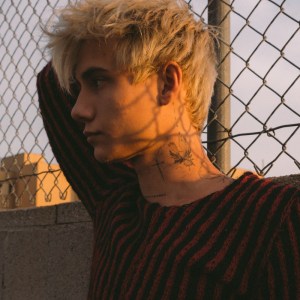 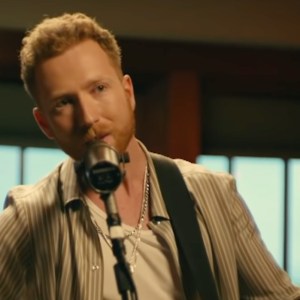