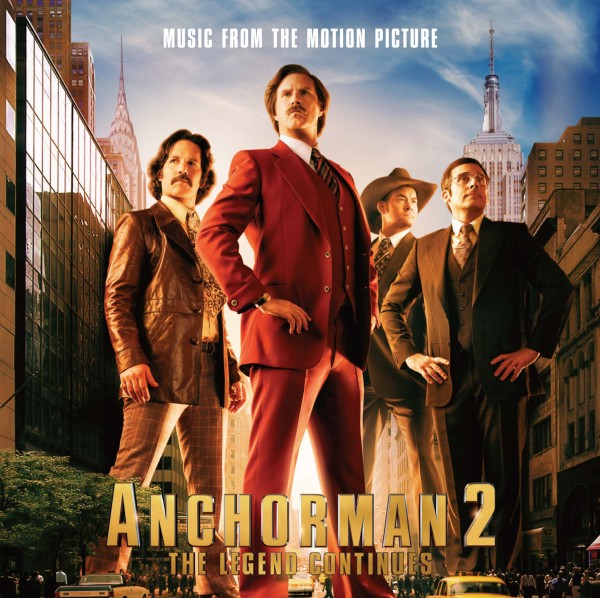 Anchorman 2: The Legend Continues, the sequel to the 2004 comedy which spawned countless catchphrases, hit theaters last month and became a blockbuster success. However, besides the familiar faces of Will Ferrell and Steve Carrell,  there are two unsung heroes who helped make the movie come to life. Commercial music veterans John Nau and Andrew Feltenstein are the brainchilds behind the bulk of the original music in the film, and worked alongside Ferrell and writer/director Adam McKay making their zany comedic songs come to life. Here, Feldstein and Nau give some insight into the film’s production, deleted scenes, and upcoming projects they’re working on (think: Super Bowl commercials).

John Nau: Matt Piedmont is a director we knew, and we did some commercial music for him. That led to some stuff for Funny or Die, which Matt writes for, including a series called The Carpet Brothers. From there, Matt directed the Will Ferrell film Casa Di Mi Padre. We did all the music on that and it was entirely in Spanish. The biggest challenge (for Casa…) was writing a melody in English, and then translating it to Spanish. Working on that film brought us to (Anchorman writer/director) Adam McKay.

Andrew Feltenstein: Working with (McKay and Ferrell) is a walk in the park any day of the week because of the level of collaboration and fun energy they put into it.

Nau: We worked on Anchorman 2 on-and-off for about a year. When we first joined the project, they had a script with some song ideas and lyrics sketched in. The script was very long.

Feltenstein: We worked on taking these lyrics and making them work musically- fitting the cadence of the lyrics into music. We ended up writing four songs before they even shot it- three of which they sing on camera. Not all of them made the final cut of the film. One of the first things we wanted to do record everything, so we flew to Atlanta to a studio they rented out. Our first day was actually the first day everyone was together for the shoot: the executives, actors, producers, everybody. In the process of doing these prerecords, we were changing lyrics on the fly; Carrell was riffing in-character, (producer) Judd Apatow kept giving impromptu lyrics. It was high energy.

Nau: We’re used to working on commercials, and the difference between creating music for film and commercials is that on a film, you’re working with the boss. In commercials, there are so many different levels of approval.

Feltenstein: With films, we’re collaborating at the top of the chain in command. Working with Adam or Will on that level is special, because they’re quick thinking and very witty and clever with their words. You don’t always get that on commercials. Plus, trying to make a line like “Triple cheeseburger for 3.99” rhyme musically is hard.

Nau: And Ferrell’s a natural… He’s brilliant; a fish to water when it comes to music for sure.

Nau: Before filming, we prerecorded the piano solo during the climax of the film (in which Ron’s son’s piano recital is juxtaposed against a huge gang fight). That was done beforehand since (the actor playing Ron’s son) had to fake-play that on-camera.

Feltenstein: There was also Champ Kind’s restaurant jingle (early in the film we find out that sportscaster Champ Kind, played by David Koechner, has opened up a chicken restaurant). It was supposed to be for a cheesy, low-fi commercial for the restaurant. We made it country-sounding, because the place was called Whammy Chicken and it seemed appropriate.

Nau: In the script for that, there were just the lyrics.

Feltenstein:  There was one big Broadway number that was cut. It was supposed to be in the story when they first go into 24 hour news, and they see footage coming in from everywhere, all over the globe, and the guys are like, “Holy shit… we can see everything. It’s a big world.” And they go into this beautiful-sounding number called “Big World,” which has lyrics like, “Brown people, white people, yellow people…” They’re singing about different people, and that goes into another cut song called “Gay for a Day,” which has the lyric, “If I was gay for a day, there’s nothing I wouldn’t say.”  They go through this whole number; all in all, it’s about 7 minutes. We worked out multiple versions, and they loved all of them. John and I sang on the demo, and they were the first songs we recorded for the movie. They’ll be on the DVD.

Nau: Watching the final film at the premiere was satisfying and great. I was happy it was done, and happy it came out the way it did. It’s fun to be a part of something that’s cultural like that. I was pinching myself.

Feltenstein: After Anchorman, we’re going to be bouncing around a bit. Right now, we’re trying to line up our next film, and also working on some commercials for the Super Bowl. Doing commercials makes your skin tough and gets your chops together. We churn out so much music for them.

Feltenstein: A Beats headphones spot with Ellen Degeneres, and two T-Mobile spots with a secret star.

Nau:  We’ve been also writing songs for a new artist called Crown and the Mob. He sounds like hip-hop crossed with Motown and an Indie band. It’s been fun. 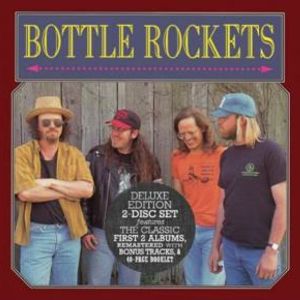 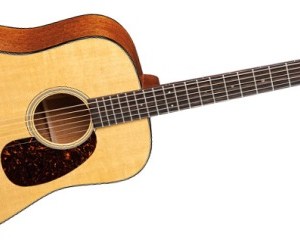