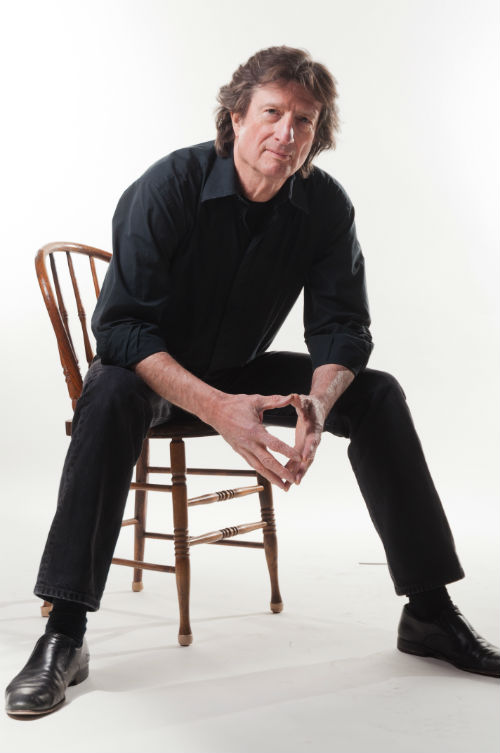 Chris Smither’s new album Hundred Dollar Valentine is his first comprised of all original material in his four decade career. In this special guest blog, Smither talks about music production and songwriting ethos.

When Anita Suhanin started working on the harmony for the title cut of Hundred Dollar Valentine, she took a short break after she’d worked out a part, and actually sat down and read the lyrics.  When she got to the end of them she looked a little surprised and said, “Aww… It’s a love song!”

Well, yeah, and in spite of years of rampant cynicism expressed with what I hope is a modicum of levity and wit, I maintain that most of my songs are, in fact, hopeful. Certainly not despairing. The closest I come to despair is resignation, and the positive name for resignation is acceptance. Can we make that fly? Sure, I’m a writer.

So here’s another collection of hope seasoned with resignation disguised as acceptance, with just a little silliness (but never frivolity) mixed in to make the whole thing rise a little in the pan. The aforementioned love song is followed by a meditation of sorts on the fact (among other things) that our lives have a plan only in hindsight, which has the effect of making the “plan” seem more like a justification. You think that’s heavy?  Wait’ll you hear the strings!  “Strings?!!” you say, barely containing your sense of outrage and betrayal. Yes, strings, and if I’d realized before now how much power they have I’d never have been so pig-headed about production.

Production. The very word has been known to strike terror in the hearts of most folk-based singer-songwriters, but it no longer has any such hold on me, for behold, I have developed a fine working relationship with David Goodrich wherein he trusts me to come up with songs that will not make him cringe with embarrassment, and I trust him to treat them as though they were the crown jewels. It works great. In the past I might have said, “Harmonica? On six tunes? Are you crazy?,” but now I say, “Bring it on,” and he does, in the person of Jimmy Fitting, and this guy will make you re-think everything you ever thought you knew about the instrument.

He’s on the third track too, “What it Might Have Been.”  This song pleases me enormously, if only because it’s as pure and simple a blues as I’ve ever written, no messin’ around, no weird changes, it could have been written when blues first began almost a hundred years ago but it wasn’t.  I wrote it just a few months ago, and I feel like I finally listened to my own advice: “less is more, keep it simple.”

Actually, I wrote all of ‘em on this record.  I’ve never done that before.  Usually I write a good double handful, then start looking around for two or three from people I admire, people I like to stand next to, so to speak, so I can say “I’m with him.” This time David said, “Why don’t you cover yourself this time.  You’ve got a bunch of songs that other people have covered, but no one hears you play them anymore.”  I said, “Are you trying to tell me I’m my own best company? I’m not sure I like that.”  He said, “Don’t take yourself so seriously.”

Now that is a worthy goal. 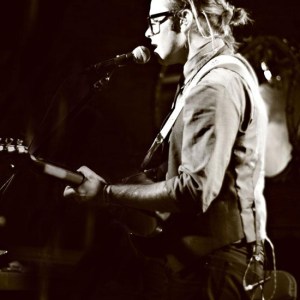 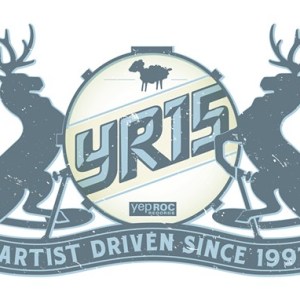