A Sense Of Discovery

I don’t know how songwriting comes about. It’s a unique experience for any writer – to try and explain it would be demeaning.

It is a sense of discovery. A way of life.  It should be followed instinctively, without compromise. Ideas and influence comes from anywhere and everywhere – roads, rivers, women, drinking, violence, love, pain, loneliness, death and Cars. Imagination helps too.

Traveling this musical road is a lonely experience and yet all around are musical inspirations, a kaleidoscope of different sounds and styles, voices and noises forming a bedrock for my own songs.

All through my life I have been drawn to melodies and so often these melodies were delivering urgent, savvy messages and stories. Frequently these tales and stories came from so-called outsiders.  The voices that sang these songs were distinct and unique. They filled your heart and refreshed your soul. From Chuck Berry to Chuck D. Anything was possible. From the Sex Pistols to Captain Beefheart. There are no rules. From Crass to Bob Dylan. There is no authority but yourself.

When I wrote my first songs over twenty years ago, an eye for the main chance wasn’t on my mind. When I wrote the songs that made up my last record, it still wasn’t. I care only for the Music. But, and it’s a big but, along with the music or inspiration from the lives of other musicians comes the inevitable need to survive. The bread and butter.  The need to make a living.  Joy from the music but the trials of an industry. My own story cluttered by companies like Universal or Virgin, though occasional solace along the journey provided by individuals who try to work outside of that.

My journey, has taken me from my birthplace, Dublin to my adopted home of California. I traveled across the United States from New York to Chicago, Nashville to Memphis, to Mississippi and back to the West Coast, where I stayed, for now anyhow.  Somewhere else is always a heartbeat away. If it serves a purpose or a song, I’ll go.

The depth and power of music, particularly American Music, spoke to something deep inside. The harmonies of The Stanley Brothers to the West Coast sound of Brian Wilson and The Byrd’s, the urban intricacies of Lou Reed and Ice Cube. Maybe it was the desert spaces or the city concrete. In fact it was both.

There will always be musicians, bands, groups, artists, writers, poets, painters, outsiders, freaks and misfits. I am reminded of Bob Dylan singing ‘If I had paid attention to what others were thinking, then the heart inside me would have died.” 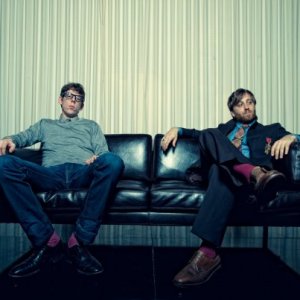 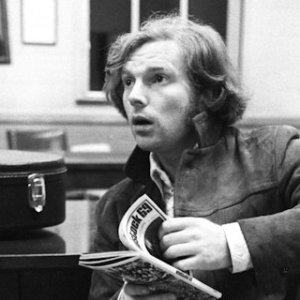