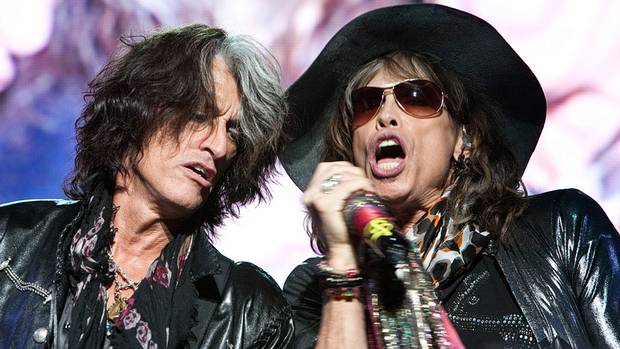 Aerosmith’s Steven Tyler and Joe Perry will be inducted into the 2013 Songwriters Hall Of Fame this June, alongside Foreigner’s Mick Jones & Lou Gramm, Tony Hatch, Holly Knight, and JD Souther. The new members will be inducted on June 13 at the Marriott Marquis Hotel in New York City. Together, they are responsible for hits like “Downtown” (Hatch), “I Want To Know What Love Is” (Jones and Gramm), “Love Is A Battlefield,” (Knight), “The Heart of the Matter” (Souther) and “Dude (Looks Like A Lady)” (Tyler and Perry).

In the 1980s, Holly Knight penned hits for Chaka Kahn, Pat Benetar, Aerosmith (“Rag Doll”) Cheap Trick, Rod Stewart and Kiss, earning three Grammys and thirteen ASCAP songwriter awards. 60’s British Invasion stalwart Tony Hatch wrote “Sugar And Spice” for The Searchers, and “Downtown,” “I Know A Place” and “My Love” as songwriter and producer for Petula Clark. JD Souther, currently an actor on the show Nashville, co-wrote a number of memorable songs for the Eagles and Don Henley, among them “Heartache Tonight,” “Victim Of Love,” “New Kid In Town,” “Best Of My Love,” and Henley’s “The Heart Of The Matter.”

Foreigner’s Jones and Gramm crafted such classic rock staples as “I Want To Know What Love Is” (one of ASCAP’s 25 most performed songs), “Feels Like The First Time,” “Cold As Ice,” “Waiting For A Girl Like You” and “Hot Blooded.” Aerosmith’s Perry and Tyler are responsible for writing mega-hits “Walk This Way,” “Love In An Elevator,” “Cryin'” and “Crazy.”

“Each of our 2013 inductees has been responsible for captivating the world with their creativity for decades, serving up a rich variety of songs for our global soundtrack,” said SHOF Chairman Jimmy Webb in a statement. “We are looking forward to celebrating their contributions at our Annual Awards Gala.” 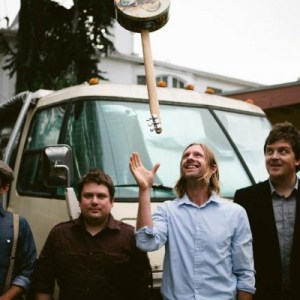 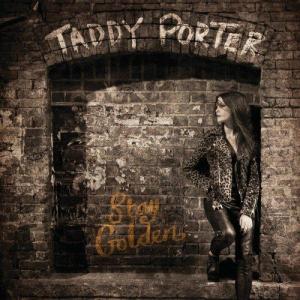