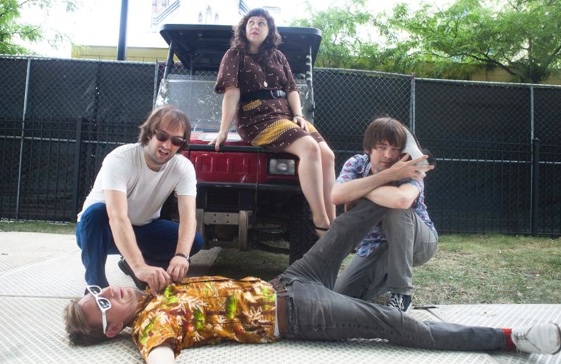 Sonny Smith takes a Woody Guthrie approach to life. He’s bounced around from California, to Colorado and South America, playing music and busking, writing short stories and plays, and making drawings and sketches. For a solo art show called “100 Records,” he made up 100 imaginary bands and song titles (A and B sides) for an imaginary 45 record and enlisted 90 artists to make up album covers, then wrote songs for each band. On Sonny & The Sunset’s sophomore album, Hit After Hit, Smith and his band aren’t rushing to get anywhere. Their songs have heartbeat tempos and jangly guitars, poppy basslines and boy-girl harmonies that easily recall ‘60s nugget-era San Francisco. On companion pieces like “Home And Exile” (“home is where I want to be”) and “Reflections On Youth” (“it’s hard, it’s so hard, hard to remember”), Smith offers a refreshingly succinct view of life. But then there’s the droney instrumental “The Bad Energy From LA Is Killing Me” and album-closing tearjerker “Pretend You Love Me,” both of which have titles that pretty much speak for themselves. Sonny & The Sunsets also appear as a “fictional” band in Smith’s art project, and meanwhile some of the fictional bands are turning real too, like Earth Girl Helen Brown. “What is fake, what is real?” Smith asks in a video for “100 Records.” Good question. 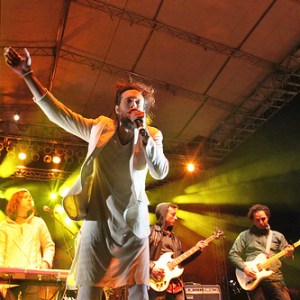 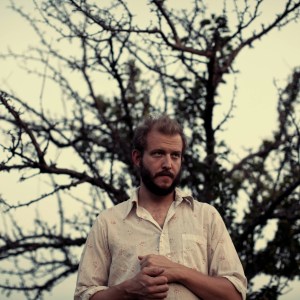