The new single from Spooky Mansion starts with a sound that is deeply missed by many of us in the music community: a crowd applauding. From there, the band’s chorused guitars tease melodic lines and build tension until frontman Greyson Converse’s utterly unique wail comes in with “You and me can only keep fighting in the rain for so long before we start kissing.” Then, a snare hit and *bam* — you’re listening to “The Curse.”

Coming ahead of Spooky Mansion’s sophomore LP — also entitled The Curse and due out in early 2021 — “The Curse” captures the Los Angeles-based band’s infectious grooviness. Between the plucky guitar textures, the punchy drumbeat and the quasi-doo-wop piano, there’s a certain uplifting energy that feels as modern as it does timeless. This was part of the band’s end goal — Converse sought to write something which could shine light onto the beauty that often walks hand in hand with life’s tough moments.

“‘The Curse’ was written in bits and pieces over the years,” Converse told American Songwriter. “After enough time had passed and I was no longer in a bummer of a relationship, I was able to see it for how funny and pointless a lot of the fighting was. So I wrote the most upbeat song I could to reflect on it.”

This uplifting philosophy is palpable throughout Converse’s canon. “Even the most painful and sad things that happen in life will eventually fall into perspective with time,” he continued. “No bad feeling you have will last forever. Cry your eyes out, bite your pillow, smash your phone — ‘cause eventually, you won’t care anymore and will look back on those emotions with surprising fondness.”

Listen to “The Curse” by Spooky Mansion below: 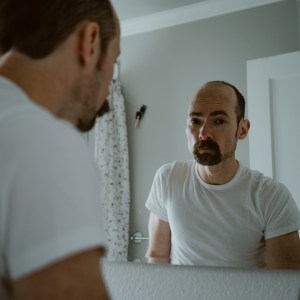 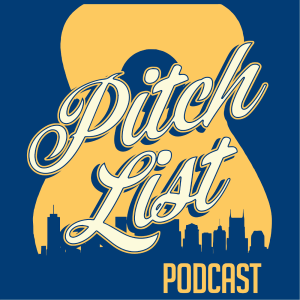