Spotify has confirmed its £235 million partnership with the Futbol Club Barcelona, the professional soccer club based in Spain. As a part of the deal, the Spotify logo will appear on players’ uniforms and the club stadium will be renamed and rebranded as the Spotify Nou Camp.

“The partnership reached by Barça and Spotify is a first-of-its-kind for the club in bringing the worlds of Music and Football together,” a statement from FC Barcelona reads, “giving a global stage to players and artists at the Spotify Camp Nou Stadium, and building new opportunities to connect artists and players with fans around the world.”

Upon hearing the news, Music Venue Trust (MVT),  a British charitable organization that was founded to help protect, secure and improve music venues in the United Kingdom, spoke out against this partnership. Loudly.

“For the amount of money Spotify have agreed to spend on TEMPORARILY branding FC Barcelona they could, instead, have secured a PERMANENT future for circa 700 UK Grassroots Music Venues,” MVT stated on Twitter.

“Such an investment could have unleashed £40 million per annum into grassroots artist talent development, from which Spotify, @UMG @sonymusic @warnerrecords and others are the ultimate financial beneficiaries,” they continued. “Not only that, but an investment of money in this way would generate a reasonable financial return, being invested into bricks and mortar and therefore remaining an asset. That’s how sensible investment works.”

MVT also announced that they would “like to talk with Daniel Ek,” but that their communications with the streaming platform have not been reciprocated.

“Spotify could have taken this money, invested it in music infrastructure, kept the asset value, improved economics for every new/emerging artist, and be making a small return on a sensible and protected investment which completely aligns with the best interests of their company,” MVT wrote in a subsequent Tweet.

“If you are a Spotify investor, or you work at the company, it’s probably worth asking why this temporary branding opportunity has been selected in preference to a long-term structured investment in music with an assessable impact.”

Do you agree with MVT? Share your comments below. 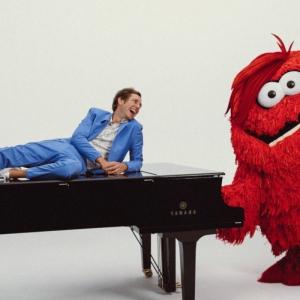 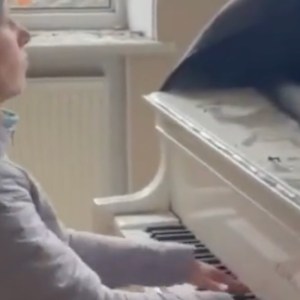