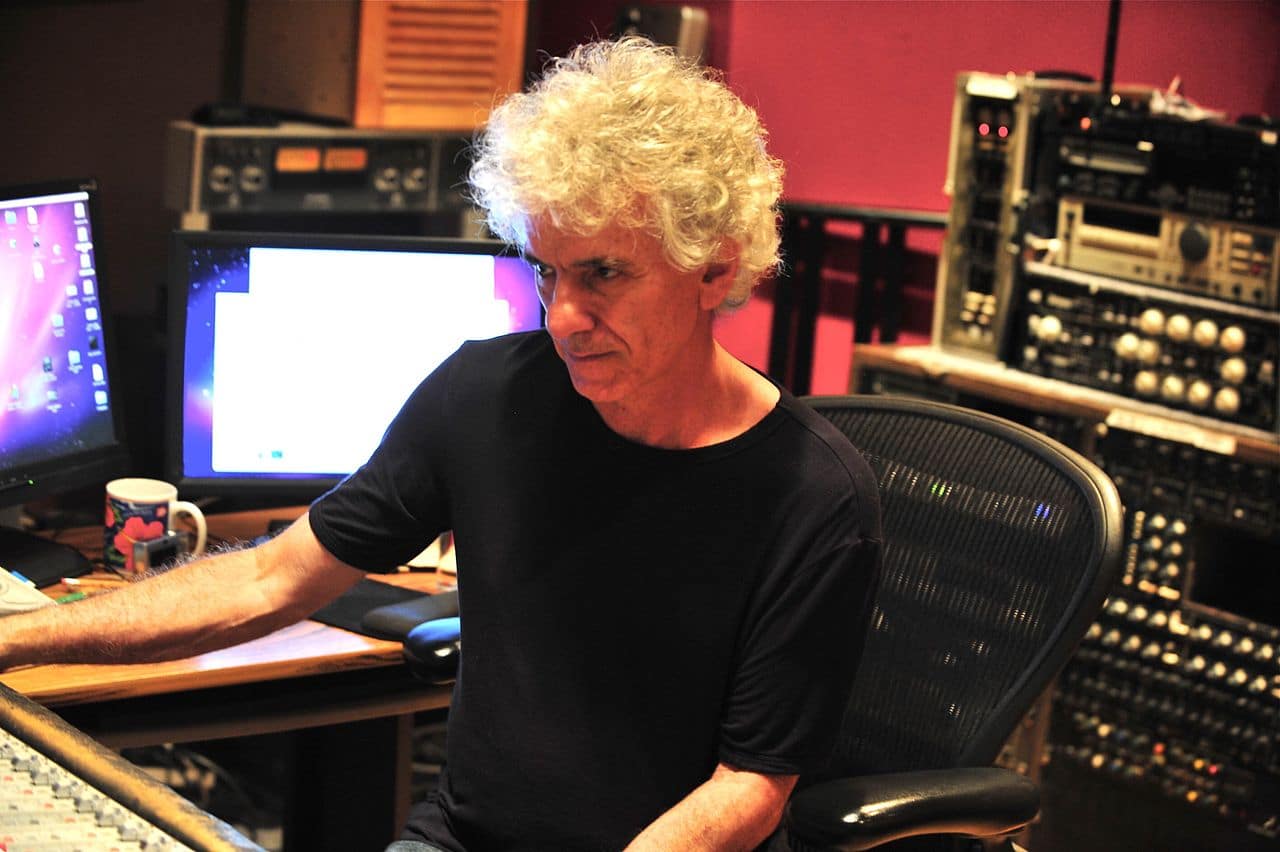 Listening to Out of Nothing, is a bit like watching your beloved basketball coach suddenly suit up and start sinking them from every spot on the court. You forgot, that before he was guiding you in your game, the dude could really play. America, meet that amazingly musical coach, Steve Addabbo.

Actually, in a way, you already know his work. He has produced and played stinging lead guitar lines on albums by Suzanne Vega, Eric Andersen, Shawn Colvin and Jeff Buckley. He co-wrote Vega’s breakthrough song, “Left of Center.” And is still turning other artists’ dreams into audio reality. But now, he has produced possibly his best recording. His own. Out of Nothing, bursting with brilliant songs, shows Addabbo to be a singer-songwriter every bit as poetic and plangent as his classy client list. The guy is so good, you have to ask, ‘What the hell took you so long to make this thing?’

“I think maybe I had to wait until I had something to say,” says this multi-talented man. “There was no grand plan, really. I just found that after a couple of years,  I had a bunch of songs I’d written and really liked. Since I was 10 years old I’d wanted to make records. And, of course, I’ve been doing that. But this time I wanted to be on the other side of the glass.”

One can forgive the dashing, silver-haired Addabbo, for postponing his solo debut a bit. He’s had work, Did he ever. Whether producing and playing on Vega’s first two records, doing a beautiful sonic makeover of Bob Dylan – The Bootleg Series Vol. 12: The Cutting Edge 1965-1966, or coaxing lithesome sounds from the likes of Loudon Wainwright or Richard Barone, Addabbo’s contribution to the art of recording has been remarkably prolific. But, for anyone who knew the name and thought of him only as a sideman, or ace knob twiddler, expect a wonderful shock when you listen to Out of Nothing. This is not the usual pleasant-but-faceless disc that frustrated producers often make. It is a personal, poetic, beautifully played, wonderfully-written disc, that just happened to finally come out when the cosmos decided it should. And unsurprisingly? It also sounds really good.

“I’m surprised and not surprised that I made this record,” says the confident, but appealingly low-key Addabbo. “First, I had two or three songs, then six, and before I knew it, I couldn’t ignore this thing anymore. Clearly, I was ready to begin a new chapter in my life: singing and playing my own stuff.”

When you hear Out of Nothing, you will find it hard to believe that Addabbo is, technically, a rookie. The songs flow with gorgeous melodies, a killing rhythm section (featuring jazz giant John Patitucci), Addabo’s lovely, unaffected tenor singing and guitar licks as quick, shiny and sharp as a new switchblade. “Empty Plates” is a new Alt-Country standard waiting to be covered, “Motorcycle” hums along ominously and then there’s the first single, “Left of Center.” Which you think you may have heard. Probably because you have.

“Back when John Hughes was making Pretty in Pink, Suzanne (Vega) was on the cusp on real fame. And she was definitely hip. So Hughes, who was a real music lover, asked her to contribute a song to the soundtrack. At first she was kind of resistant to the idea. But when I went over to her place to help her write the tune, I saw a page with lots of scribbles and things crossed out. And somewhere at the bottom of the page I saw the phrase, ‘Left of Center.’ So I said ‘Let’s start there.’ I think it was a good choice for my first single, because people are sort of familiar with the song, but not overly so. It’s been added to a whole bunch of indie radio stations across the country, so I think I made the right choice.”

Expect to hear that insanely catchy ear worm and other great new songs by Addabbo, as he heads out to do some select dates this Fall.

“I am really looking forward to it. I’ll be playing some legendary clubs like Passim’s and other similar-sized venues. I’ll always be producing and engineering, but now I feel like it’s my time, my new journey, to go out there and sing to people, tell them how I feel about things. After all these years of helping lots of other artists realize their dreams, I’m especially thrilled now. Because I have finally gotten around to realizing the most important dream of all. My own.” 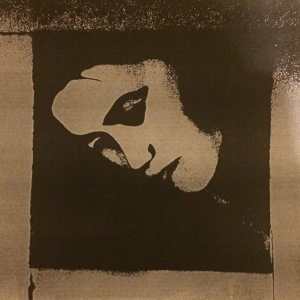 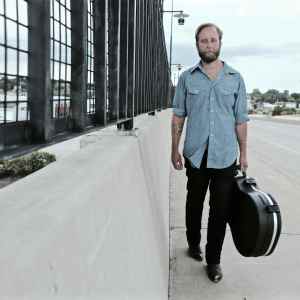