Although this song has been ruminating in the back of Ryan Dilmore’s mind for years, it was not until last year that the trajectory of “Still Life” was solidified.

It began as just a half-song — a seed, as Dilmore likes to think of it — about his experience as an evolving human. But as societal polarization worsened, Dilmore quickly found what the rest of the song was meant for.

“It wasn’t until we started to see these stark divisions in our country that I really understood how to finish the song, and it wasn’t just about how my own life is constantly changing shape. It became about how even our country and our world are always evolving as these living things. We started seeing people flooding the streets by the cityful, to attempt to have their voices and communities heard,” he explains.

“And so the song naturally wanted to be so much more than just a story about my own changing life, and I guess at the end of the day the two words ‘still life’ next to each other are just a profound and kind of hilarious combination as far as oxymorons go. Knowing that absolutely nothing in this life is still, no living thing. Even in our most still moments, when we’re taking a deep breath or closing our eyes, we’re still flying at 70,000 miles an hour around the sun.”

Beyond profound lyricism and a timely message, Dilmore also incorporates a sweeping orchestral sound reminiscent of the film music he’s always been so captivated by.

“If you listen to the song, you hear that lyrically the song grows from being a story about me into a story about all of us, or any living thing,” he says. “And then in terms of the arrangement, it grows from section to section into all of these sort of different musical branches.”

In this way, the production works symbiotically and seamlessly with the lyrics, an intentionality that sets Dilmore apart as an artist. He hopes listeners will be able to reignite that connectedness he feels has been lacking in the human experience. 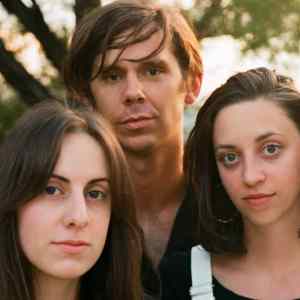 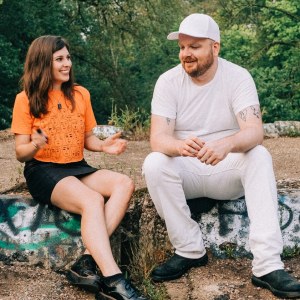