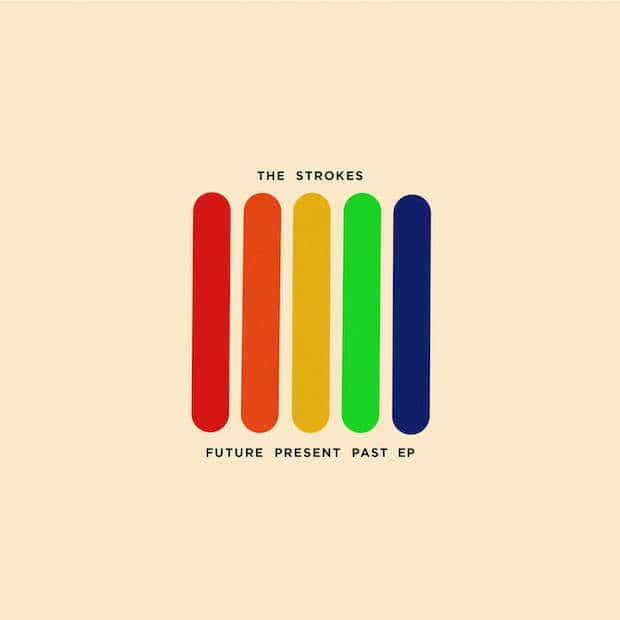 After three quiet years without new music from The Strokes, the group is back with “OBLIVIUS,” a track from their forthcoming EP, Future Present Past, out June 3 via Cult Records. Premiered today on Strokes frontman Julian Casablancas’ radio show on Sirius XMU, the song is available for streaming via the Cult Records website. “OBLIVIUS” is joined on the Future Present Past EP by two other new songs, “Drag Queen” and “Threat of Joy,” as well as a remix of “OBLIVIUS” by Strokes drummer Fabrizio Moretti. The group is set to headline at Governer’s Ball Music Festival in New York City the day of their EP’s release.

UPDATE: Over the course of the day, the two other new tracks and the “OBLIVIUS” remix have been released. The entire EP is available to stream on Spotify.

Listen to “Oblivius” here and check out an interview with the band below. 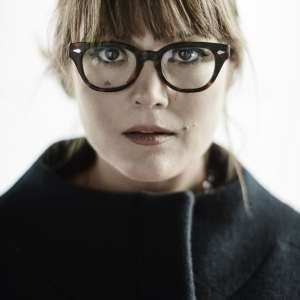 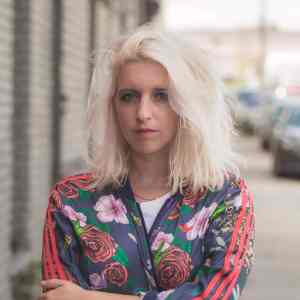