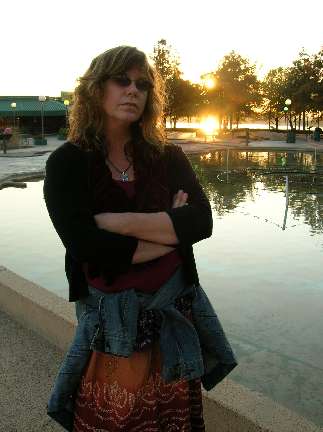 Susan Cowsill, the youngest family member of the 60’s pop music group The Cowsills, who served as the inspiration for the Partridge Family, will release her second solo album, Lighthouse, on May 18 via Threadhead Records. Susan was eight years old when the Cowsills had their first hit with “The Rain, The Park and Other Things.” As an adult, she formed the alt-rock group The Continental Drifters with her first husband, Peter Holsapple.

In 2005, Cowsill released her solo debut, Just Believe It. She was soon overwhelmed by the deaths of her brothers, Billy and Barry, and the ravages of Hurricane Katrina, which destroyed her adopted hometown of New Orleans. Lighthouse finds her on the road to recovery.

“Lighthouse was written over the last four years during our recovery from Hurricane Katrina,” says Susan. “As you might guess, the songs on this record are pulled from the very deep well of this most life changing experience. Having lost 99.9% of our material and emotional belongings, and one whole human being, my brother Barry Cowsill, there was much to say and feel and express. It has taken all this time to pull ourselves back together to even be able to form comprehensible sentences, never mind full on songs.”

“I would say that the music on this record is best described as songs about the loss of a world and a lifetime that no longer exists,” she adds. “It is about the uncertainty of the days, weeks and months that were ahead of us. And at the same time, it is the music of hope and faith and survival. The renewal of our city, our families and most importantly our souls.”

Says Cowsill: “Going through Katrina was most certainly like experiencing a death. The time in between the storm and the making of Lighthouse was the grieving period, and the recording of the music was the funeral, laying it all to rest, saying goodbye, and starting over. So here we are, in our new world. And this world is filled with beauty and light and excitement, and the new found knowledge that the present is really all that we have, because everything can change in the blink of an eye . . .hey . . .that sounds like a song comin’ on . . . gotta go!” 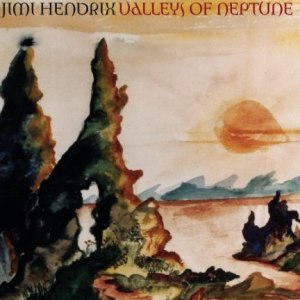 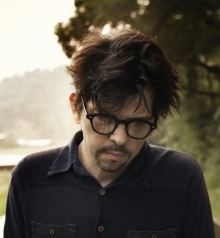