In 1967, Bob Dylan and The Band began gathering together at The Band’s “Big Pink” house in West Saugerties, New York to make music. Those loose, informal sessions yielded a legendary series of recordings, featuring both covers and new songs, celebrated for their looseness and evocation of what Greil Marcus termed the “Old, Weird America.”

In 1975, Columbia Records put out a collection of those recordings, dubbed The Basement Tapes, featuring classic Dylan compositions like “I Shall Be Released,” “The Mighty Quinn,” “This Wheel’s On Fire,” “You Ain’t Going Nowhere” and “Tears Of Rage.” Hardcore collectors have been trading the unofficial, multi-volume set The Genuine Bootleg Series for years.

The album will be accompanied by the film Lost Songs: The Basement Tapes Continued, directed by Sam Jones ( I Am Trying To Break Your Heart) which will air on Showtime.

“The discovery of these previously unknown Bob Dylan songs that were thought lost since 1967 is the stuff of Hollywood fiction and a find of truly historical proportions,” Jones said in a press statement. “It is a unique opportunity to film T Bone and these great artists as they collaborate with a young Bob Dylan, and each other, to create new songs and recordings. These days and nights in the studio have been nothing less than magical.” Jones will weave these studio sessions into a broader narrative that will incorporate the stories behind the original Basement Tapes, expound on their cultural significance and chart their enduring influence.

“Great music is best created when a community of artists gets together for the common good,” adds T Bone Burnett, who was given Dylan’s blessing to start the project. “There is a deep well of generosity and support in the room at all times, and that reflects the tremendous generosity shown by Bob in sharing these lyrics with us.”

For Jim James, working on a project of this nature must feel like familiar ground. In 2012, he teamed with Jay Farrar, Will Johnson and Anders Parker to record New Multitudes, a collection of songs based on unpublished Woody Guthrie lyrics. Last year, James embarked on Dylan’s AmericanaRama tour, where he performed “The Weight” with Dylan and tour mate Jeff Tweedy. James also appears in the 2007 Dylan biopic I’m Not There, singing “Goin’ To Acupolco” from The Basement Tapes. 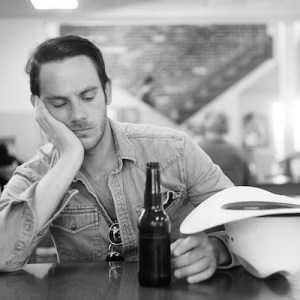 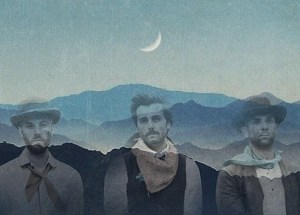