We start with: ALABAMA

Alabama—a land that is soundtracked by the fanfare of Friday night football games, the subtle symphony of the cicadas’ song, and a melody of “y’alls” and “yonders” – has been the subject of many a tune, birthed its fair share of hitmakers, and produced innumerable hits.

Making up America’s Songbook, here is a playlist of songs for Alabama about the state, by the statesmen, or recorded in the state.

Make me an angel / That flies from Montgomery, goes the forlorn tune about a woman who wants more out of life and is looking for a way to escape.

For the song’s setting, famed singer-songwriter John Prine was drawn to the Alabama city of Montgomery as a longtime fan of country legend Hank Williams, whose body rests in a cemetery there. “Angel from Montgomery” has even become a concert staple of Holly Williams, a granddaughter of the icon.

“Tapestry from an Astroid” – Sun Ra

Experimental jazz composer, Sun Ra, was born and raised in Birmingham, Alabama where he became known as the most devoted musician there at the start of his music career, rarely sleeping in order to work on his craft.

The prolific jazz innovator traveled the world, even claiming to have visited Saturn, but spent his last years composing, performing, and leading his Arkestra in his hometown.

The Rolling Stones recorded “Wild Horses” over a three-day period at the iconic Muscle Shoals Sound Studio in Sheffield, Alabama. The lyrics of the song are rumored to have been finished in the studio’s bathroom.

“Tapestry from an Astroid” – Sun Ra

“In the Midnight Hour” – Wilson Pickett

“When a Man Loves a Woman” – Percy Sledge

“Song of the South” – Alabama

“Stuck on You” – Lionel Richie

“Stand By Your Man” – Tammy Wynette

“Stuck Inside of Mobile with the Memphis Blues Again” – Bob Dylan

“Run On For A Long Time” – The Blind Boys of Alabama

Stay tuned for the next installment of songs from Alaska 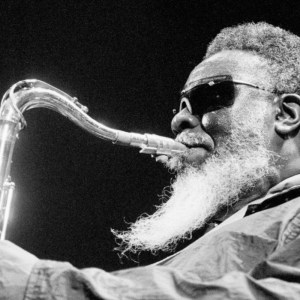 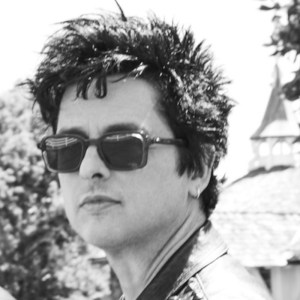