A second group of Taylor Swift fans filed a lawsuit against Ticketmaster on Tuesday (Dec. 20) in response to the recent ticketing disaster around the artist’s 2023 The Eras Tour.

In early December, 26 fans filed a lawsuit against the ticketing agent, alleging that Ticketmaster engaged in “fraud, price-fixing, and antitrust violations” after purchasers’ demand crashed the ticketing platform’s system during Swift’s The Eras Tour pre-sale. As a result, Ticketmaster also canceled a general ticket sale for the tour.

The second lawsuit now alleges that Ticketmaster violated antitrust laws and participated in anti-competitive and misleading conduct. Additionally, the lawsuit claims Ticketmaster used false advertising, price-fixing, and “intentionally and purposefully misled millions of fans into believing it would prevent bots and scalpers from participating in the pre-sale,” according to reports.

“Ticketmaster intentionally and purposefully misled millions of fans into believing it would prevent bots and scalpers from participating in the pre-sales,” read the lawsuit. “However, millions of fans were unable to purchase tickets during the TaylorSwiftTix Pre-sale and the Capital One Pre-sale, due in large part to unprecedented website traffic caused by Ticketmaster allowing 14 million unverified Ticketmaster users and a ‘staggering’ number of bots to participate in the pre-sales.”

The initial Ticketmaster freeze forced some buyers to leave the ticketing queue and start all over again, while others were having trouble logging on to the site, presumably due to the volume of traffic. “We are aware fans may be experiencing intermittent issues with the site and are urgently working to resolve,” read the first post on the Ticketmaster Fan Support Twitter page responding to the halt of ticket sales.

Ticketmaster later added that the shutdown of the site was caused by a “historically unprecedented demand with millions showing up to buy tickets for the TaylorSwiftTix pre-sale.”

“We strive to make ticket buying as easy as possible for fans, but that hasn’t been the case for many people trying to buy tickets for Taylor Swift | The Eras Tour,” Ticketmaster later added in an apology. “First, we want to apologize to Taylor and all of her fans—especially those who had a terrible experience trying to purchase tickets. Next, we feel we owe it to everyone to share some information to help explain what happened.”

The ticketing agent recently revealed that there are an additional 170,000 tickets available for the Eras Tour. Fans who signed up for the verified pre-sale received an email notice to submit their ticket requests by December 23 and will not have to queue up on a “line” to purchase tickets.

Swift recently added 17 more dates to the Eras Tour in support of her tenth album, Midnights. The tour features a collection of special guests, including Paramore, HAIM, Phoebe Bridgers, MUNA, beabadoobee, and more.

The U.S. leg of 2023 The Eras Tour kicks off on March 18 at the State Farm Stadium in Glendale, Arizona, and concludes in Los Angeles on August 9 at SoFi Stadium. 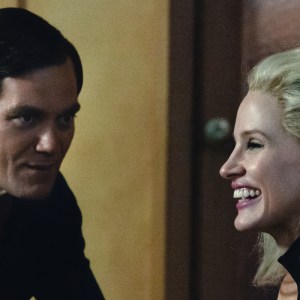 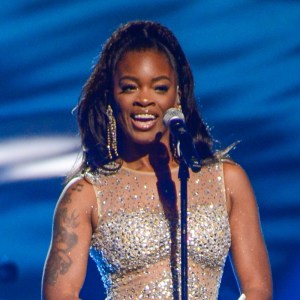