Taylor Swift revealed the U.S. leg of her The Eras Tour, just days after making history as the first artist to claim the entire Top 10 of the Billboard Hot 100 chart, along with breaking streaming, physical, and vinyl album sales records worldwide following the Oct. 21 release of her tenth album, Midnights.

The Eras Tour will hit stadiums in key cities in support of Midnights—the fastest-selling album of Swift’s career—and will feature a collection of supporting artists on select dates, including Paramore, HAIM, GAYLE, Phoebe Bridgers, girl in red, MUNA, OWENN, beabadoobee, and Gracie Abrams.

To ensure tickets get into the hands of fans, Swift has partnered with the Ticketmaster Verified Fan program, where fans can register for the TaylorSwiftTix presale through Nov. 9.

Described by Swift as “the stories of 13 sleepless nights scattered throughout [her] life,” Midnights features collaborations with Lana Del Rey and Zoë Kravitz and is also Swift’s 11th album to debut at No. 1 on the Billboard 200 chart, selling more than a million copies within its first week of release.

Her Top 10 history mark on the charts is topped by her current No. 1 single “Anti-Hero” with the remaining nine songs on the chart all tracks off Midnights.

* with Paramore
% with Gayle
# with Beabadoobee
@ with Gracie Abrams
$ with Phoebe Bridgers
! with Girl in Red
? with Owenn
~ with Muna
+ with Haim 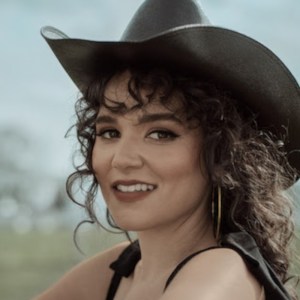 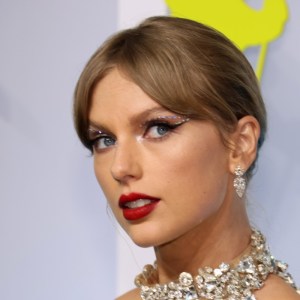